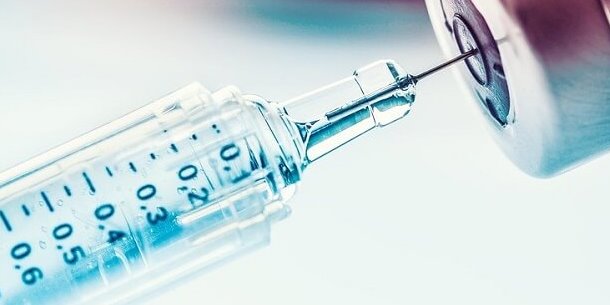 A 27 years old female (Staff Nurse) of Bargarh district had taken COVID-19 vaccine on January 16. She developed fever on the same day.

Since fever continued, she is admitted in the hospital (VIKASH Hospital, Bargarh) for observation. Now she is well, said a health official.

A 45 years old female (ASHA) of Jagatsingpur district had taken COVID-19 vaccine on January 19. She developed headache and fainting attack on January 20 and was admitted to DHH Jagatsingpur. Now she is well, the official said.