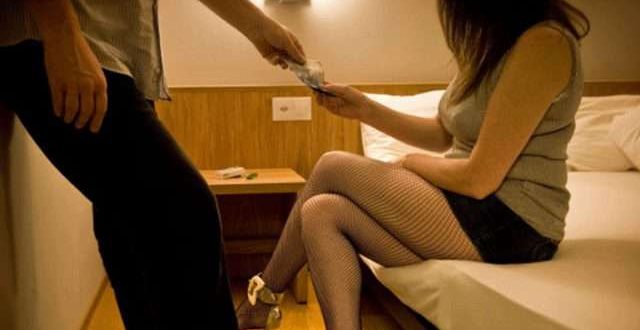 Sex racket busted from a lodge in Puri


Bhubaneswar: A sex racket has been busted at a lodge near Balagandi Square in Odisha’s Puri city, said police on Monday.

The police rescued two sex workers from the lodge.

After receiving reliable inputs, the Kumbharapada police conducted a raid on Sunday afternoon and rescued two sex workers from the lodge.

As many as four people including the caretaker of the lodge along with the two women have been arrested, informed the police.