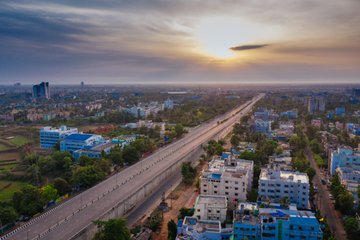 There will be week-end shutdown on Saturdays and Sundays in urban areas of 10 districts bordering Chhattisgarh.

Night curfew also imposed in all other urban areas of remaining 20 districts in the state from 9 pm till 5 am.

The chief secretary said directions have been given to the concerned officials to enforce the restrictions strictly in the state.

No religious, social, cultural, academic and political gathering or procession will be allowed in Odisha, he added.

Cinema Halls will be permitted to have shows with 50 percent viewers.

No special shutdown pass will be issued during night curfew and weekend shutdown.

Government offices across the state will be functional with 50% staff strength. Banks and other financial institutions will also be allowed to function with reduced staff strength.

Number of guests in marriage and funeral-related events in Odisha have been reduced to 50 and 20 respectively. 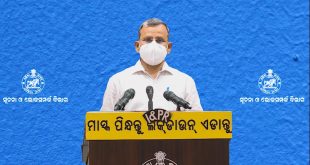 No more night curfew in Odisha from Feb 18