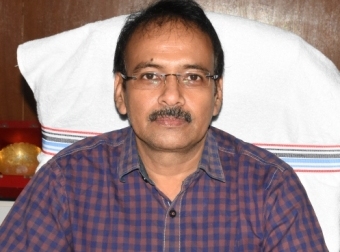 Patel, an officer of Indian Railways Stores Service (IRSS -98), has taken over as ninth CVO of MCL, which is one of the leading coal producing Central PSU under Ministry of Coal.

An Engineering Graduate from NIT Rourkela and post-graduate (M.Tech.) from prestigious IIT-Kharagpur, Patel has served in various capacities at Indian Railways.

He has also served as the Deputy CVO at East Cost Railways for four years.