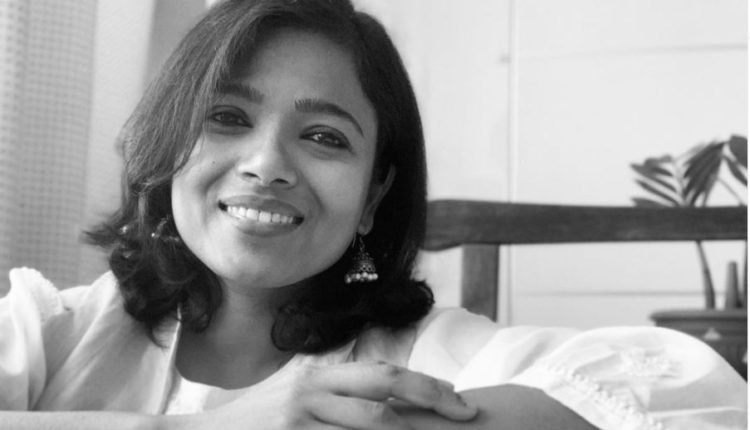 
Bhubaneswar: Odisha artist Mona Biswarupa Mohanty, who has been living in the United Arab Emirates (UAE) since 2007, has received the UAE’s coveted ‘golden visa’ or long-term residence visa for 10 years.

The long-term cultural visa is granted to talented people in the fields of arts, creative industries, literature and culture, heritage history and cognitive studies.

It enables foreigners to live, work and study in the West Asian country without the need of a national sponsor and with 100 per cent ownership of their business on the UAE’s mainland.

“I am honoured to have received the Golden Visa. These milestones in life mean a lot. They reassure you that if you follow your heart and put heart and soul, gradually you will be rewarded in more ways than you can imagine,” Mohanty told the the Khaleej Times over the phone.

In 2019, the UAE implemented the new system, in which these visas are issued for five or 10 years and renewed automatically.

Mohanty is the first Odia artist to receive the UAE’s golden visa, according to a statement.

Mohanty has been living in Dubai since 2007, worked in the academic field and in the design industry for about eight years. She is a self-employed art practitioner registered with the Dubai Economic Department.

A fashion designer, Mohanty came to the UAE in 2007 as a Lecturer for Manipal University in Dubai.

She has a diploma in fine arts from the School of Art and Crafts, Baripada, apart from bachelors and masters degrees.

“A long-term residency gives me an opportunity for a more meaningful cultural exchange and possibilities of working on collaborative projects with other artists,” Mohanty said.

“I see this as an opportunity to represent my country and culture and mingle with other cultures to contribute to the ever-growing global cultural heritage,” she added.