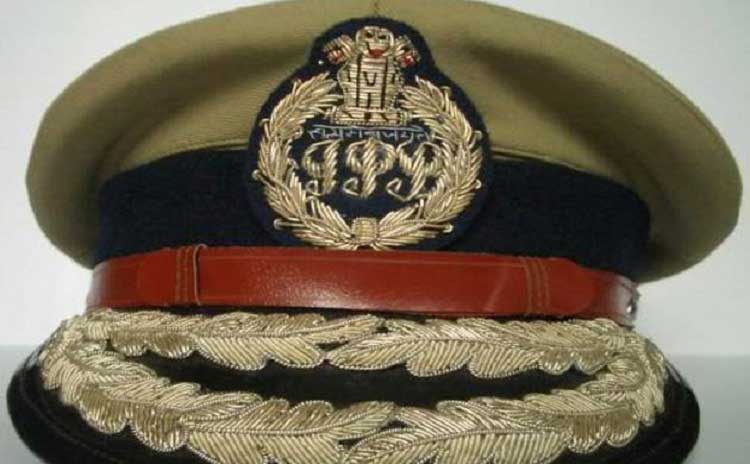 
Bhubaneswar: The state government on Friday effected a reshuffle at the IPS level.

Akhileshvar Singh has been appointed as Jagatsinghpur SP.

Prakash R has been transferred to Vigilance while P.S Parshottamdas has been appointed as SP, Nabarangpur.

Similarly, Rahul Jain has been posted as SP of Bargarh, and Pratyush Diwaker will be the new SP of Nuapada.

K.R Dnyandeo and PS Meena have been appointed as SP Mayurbhanj and SP Malkangiri restively.