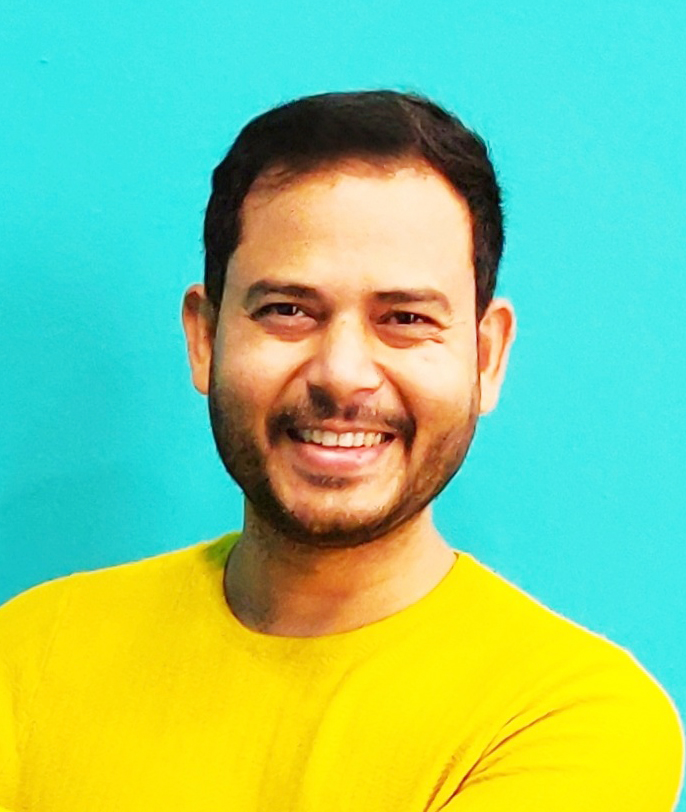 has been selected Jury for the prestigious Culture Cinema Festival supported by UNESCO.

The festival opened on July 17 and will run for next one month on the popular online platform Movie Saint.

Awarded with the prestigious ‘Son of Odisha’, ‘Young Jury’, ‘Youth Icon’ & many other prestigious awards, Jitendra has been elected President of CIFEJ – formed under the auspices of UNESCO in 1955, CIFEJ is one of the oldest and largest global media network of professionals working for children & young people, Jitendra has been representing as the festival director of SIFFCY – a Smile Foundation initiative at CIFEJ.

He has been an active member of the prestigious Cannes Producers Network for last eight years and has already been invited as International professional Jury to more than 30 leading international film festivals, including European children’s film association Jury for multiple times.

Jitendra Mishra is one of the few Indian film producers & promoters who have been able to create a benchmark in ‘Alternative method of Film Production, Distribution & Promotion’ at international level. Committed towards meaningful cinema, Jitendra has already been associated with the production, distribution and promotion of more than 100 films in different categories in various capacities. Many of them have got worldwide acclamation and recognition. The Last Color, Buried Seeds, Human OAK & Desires of the Heart are few among others.