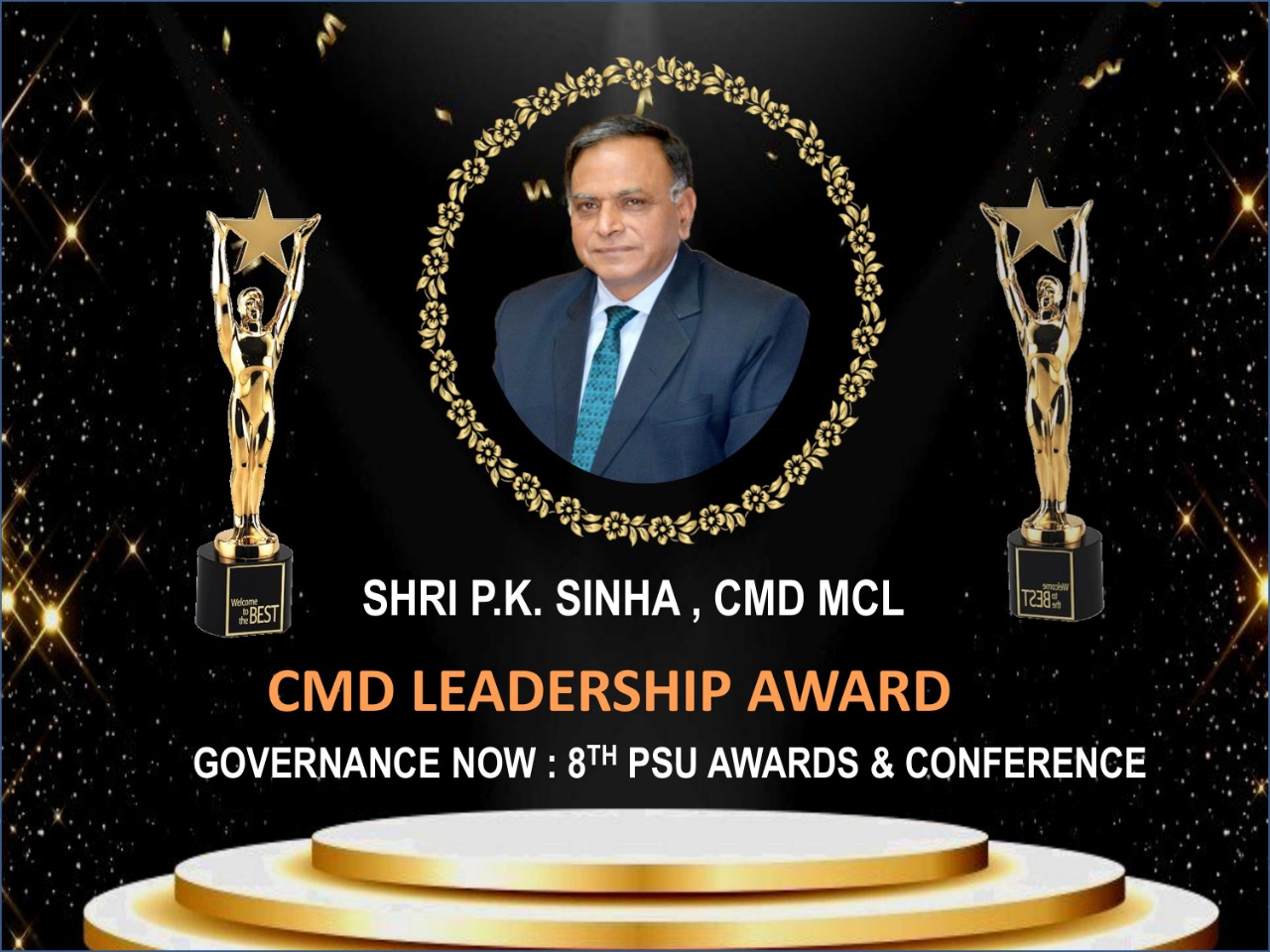 Meanwhile, Keshav Rao, Director (Personnel), MCL received the ‘CSR leader of the year’ award for the outstanding contribution of MCL in the field of CSR.

Rao dedicated the award to coal miners toiling hard to provide energy security to the country.

MCL, an Odisha based subsidiary of Coal India Limited (CIL), is the highest contributor in Odisha under CSR. 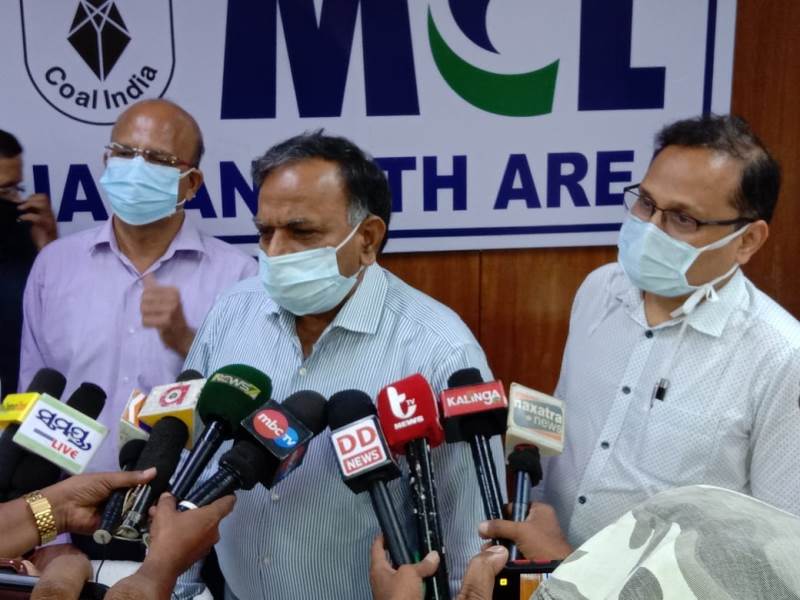