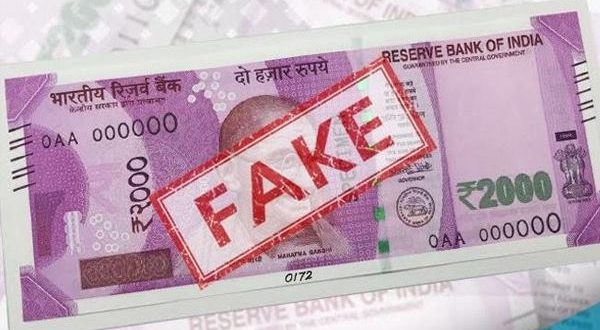 
Sambalpur: The police in Odisha’s Sambalpur district busted an inter-state fake currency racket and arrested six persons in this connection.

The police said they busted an inter-state racket of manufacturing and distributing fake currency notes with the arrest of six men.

The arrested persons are from Bargarh district and Chhattisgarh state.