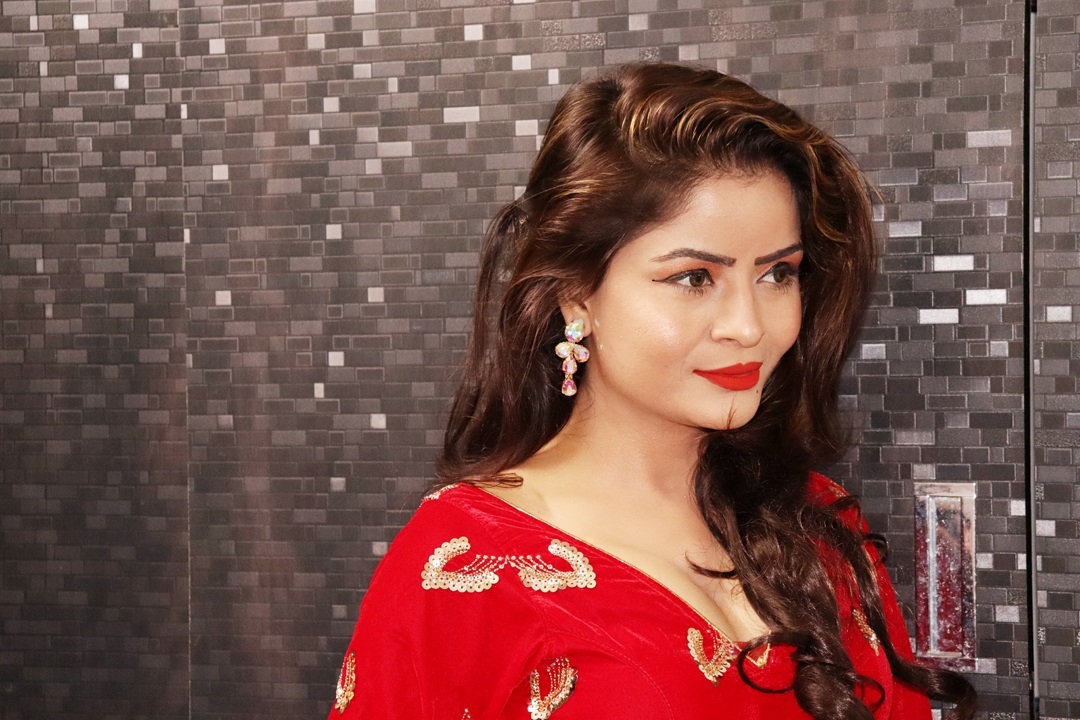 
Mumbai: The sudden demise of actor Sidharth Shukla has sent shock waves in the entertainment industry. Everyone right from his friends to fans is mourning his death. Controversial actress Gehana Vasisth also expressed deep grief over the passing away of the actor.

Gehana today revealed that she and actor Sidharth Shukla used to stay on the same floor in 2011. She informed this in an Instagram post.

“Feeling really bad for #SidharthShukla … its unbelievable.. we used to stay in same floor in 2011 in saptashringi building next to heera panna mall since then I know him .. feeling really bad … had multiple memories but now what to say … m speechless… M sort of words… how we used to roam in bike … how we used to gym together… u were always my mom’s fav siddharth ….. I still remember when u used to hv long hair and tum kehte the dhoni lagta hu na … Yar sach me bohot bura lag raha hai… though we were not in touch since many years but I still feel that friendship bond we had … RIP baba … bhagwan tumhari aatma ko shanti de aur tum bohit bade actor bano in ur next birth …. iss bar kisi kapoor k ghar par janm lena .. Ek bohot bade show k dono lead pair nahi rahe ,soch k bhi ghabrahat hoti hai … Crying from inside (sic),” Gehna said on Instagram.

Popular TV actor and Bigg Boss 13 winner Sidharth Shukla passed away on Thursday. He was 40. Siddharth Shukla is best known for his role in the popular TV show ‘Balika Vadhu’. 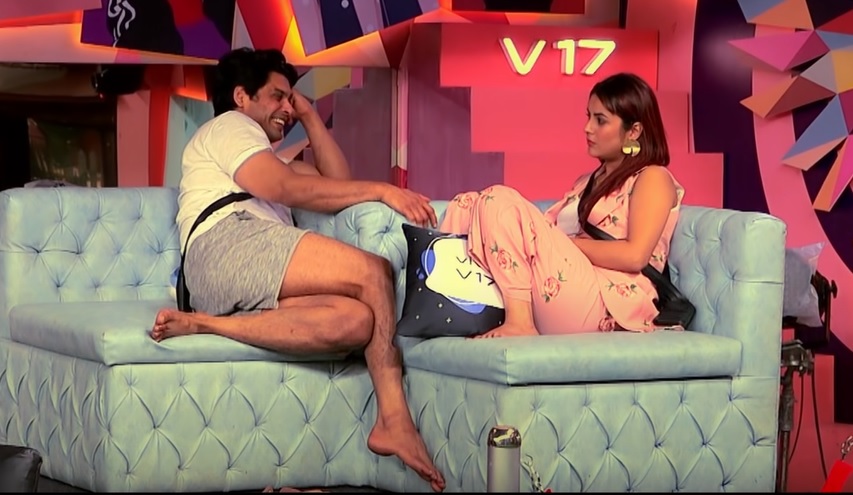 Gehana Vasisth: Sai baba knows my truth, I am not wrong 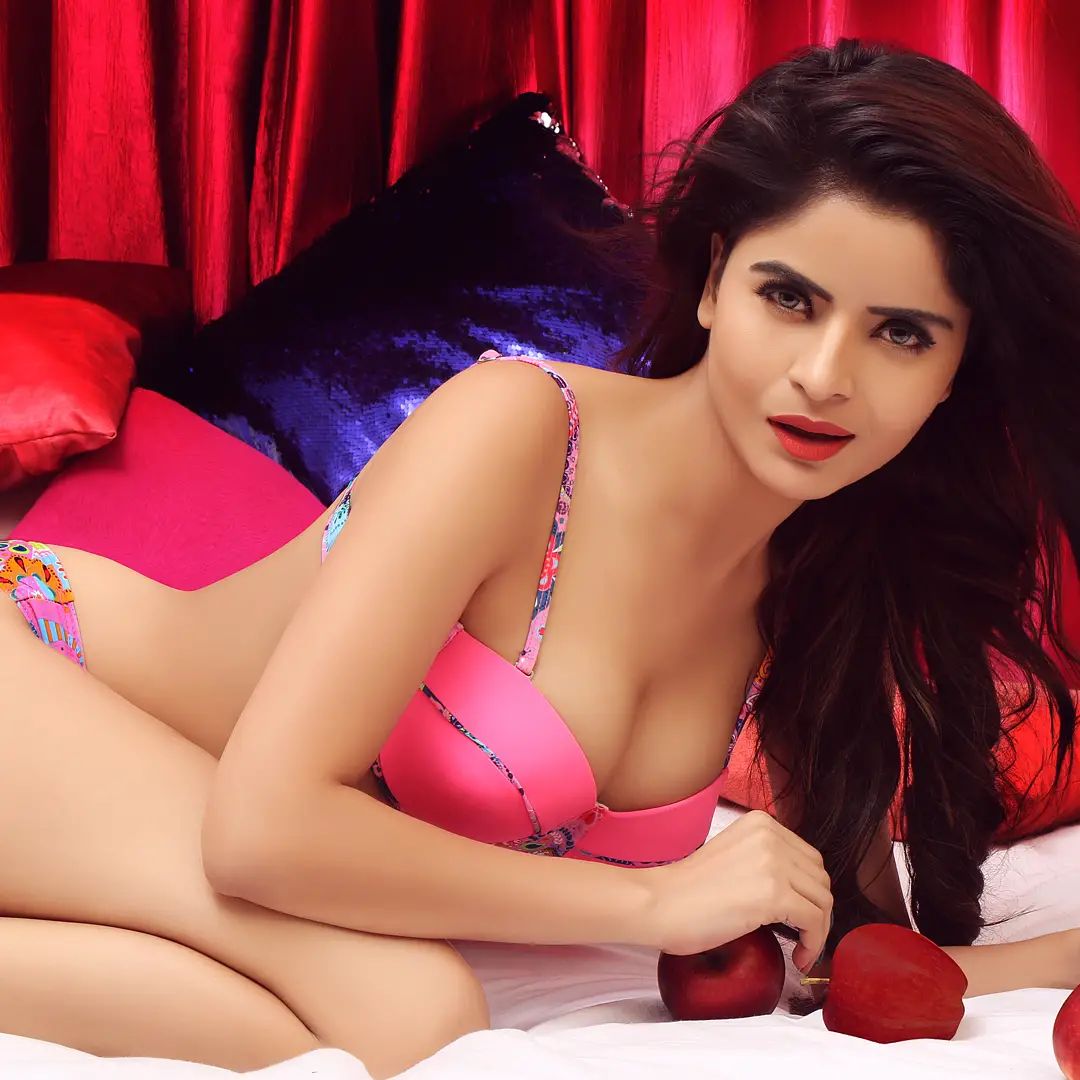