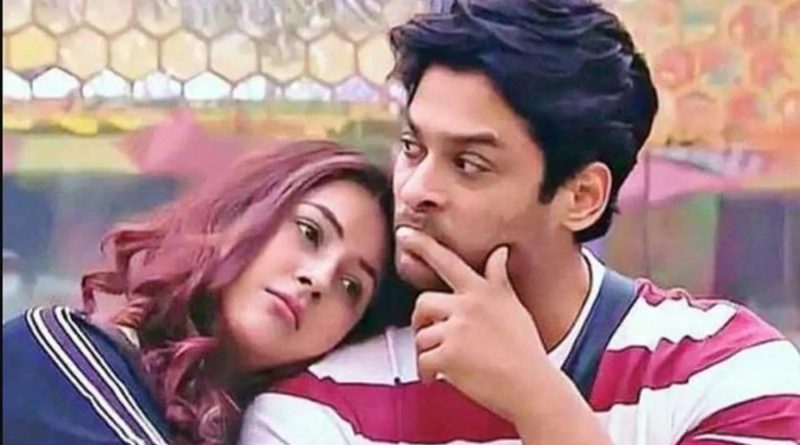 Mumbai:  Popular TV actor and Bigg Boss 13 winner Sidharth Shukla passed away on Thursday. He was 40. Siddharth Shukla is best known for his role in the popular TV show ‘Balika Vadhu’.

According to reports, Sidharth Shukla’s rumored girlfriend and Bigg Boss 13 co-contestant Shehnaaz Gill was shooting when she heard the news and left the shoot after hearing the shocking news.

Apart from fights and verbal arguments, every year audience sees friendship and love blossom inside the house. They had also witnessed such a bond between Sidharth Shukla and Shehnaaz Gill, or SidNaz.

The sudden demise of the actor has sent shockwaves in the entertainment industry. Everyone right from his colleagues to fans is mourning his death.