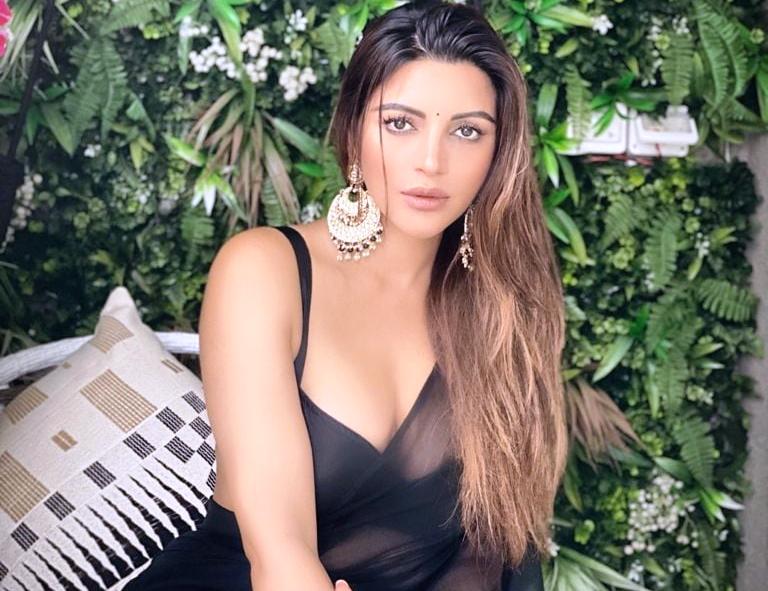 Shama Sikander became a popular name in TV industry after playing the role of a traditional middle-class girl in ‘Ye Meri Life Hai’. But now, she has become digital fame and one of the most talked-about celebrities in Bollywood.

On Sunday, the actress again set fire on the internet after she dropped a photo in a black saree. In the pic, the actress looks too hot and sexy. Fans couldn’t stop themselves from parsing their favorite actress.

The actress also shows off her perfect curve. The pic has also got more than 27,000 likes and hundreds of comments.

Actress Shama Sikander shared a bold photo on social media which has set the internet on fire.

In the photo, the actress has gone nude and she stands against large window panes with white rims. She can be seen, holding a giant black colored sombrero hat to cover her body with her French manicured nails.