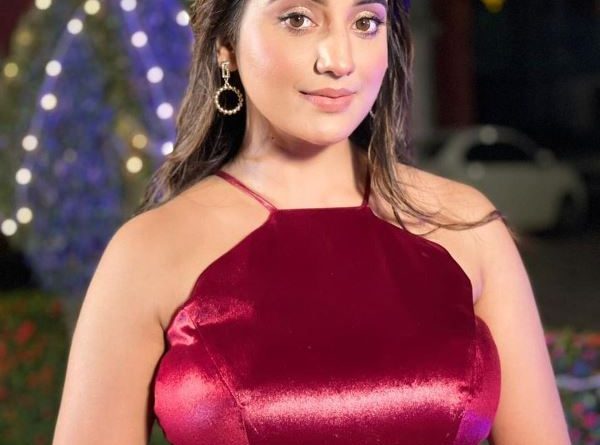 Mumbai: In Bigg Boss OTT ‘Sunday Ka Vaar’, the host of the show Karan Johar gave a big shock to everyone by declaring double elimination. Milind Gaba, Akshara Singh and Divya Agarwal were nominated for eviction. Due to less votes, Karan Johar eliminated Milind Gaba and Akshara Singh from the show.

However, the Bhojpuri actress’ fans are very angry as their favorite actress Akshara Singh is out of the show. Akshara Singh is a well-known actress in the Bhojpuri industry. She has 3.4 million fans on social media. Due to her tremendous fan following, Akshara’s fans are unable to believe that her Bigg Boss journey has ended so soon.

After Akshara’s eviction, many of her fans have taken to social media to raise their voice against this decision of Bigg Boss. Not only this, but Akshara’s fans have also accused the show’s producer and Karan Johar of ‘bias’. Some social media users have appealed to boycott this controversial reality show over this biased behavior.