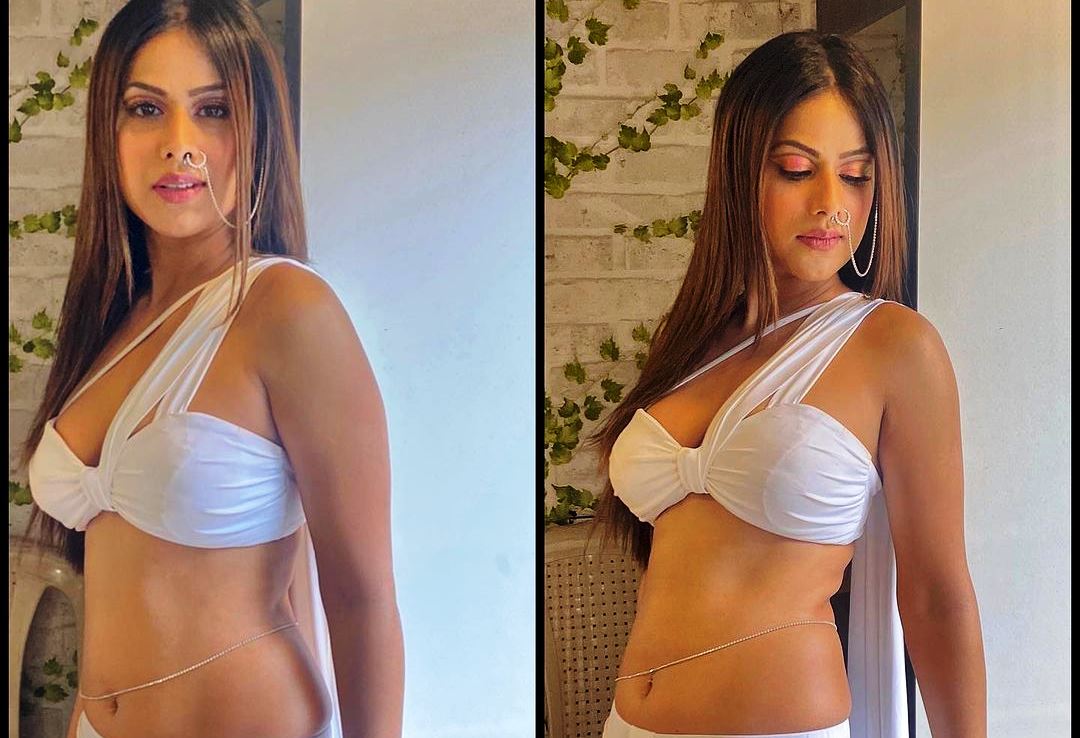 Do Ghoont: Nia Sharma nails it with her sexy figure, watch now


Mumbai: Actress Nia Sharma has been hyping the release of her new video song ‘Do Ghoont’ which finally premiered on Monday. Nia Sharma also went to the ‘Bigg Boss OTT’ house for a day to promote her song.

Sung by Shruti Rane, and penned by Viplove Rajdeo, the song is a remix of Lata Mangeshkar’s hit track ‘Do Ghoot Mujhe Bhi Pilade’.

In the song which was released on YouTube today, the actress takes centre stage and drops hotness throughout the video. She has three costume changes where in the first set of clothes Nia is dressed in a white bralette paired with a white mini skirt.

For the second costume, Nia Sharma  is wearing an orange bralette and sexy skirt with flares on one side. For this look, she has pulled her hair up in a high ponytail and has large hoops as earrings.

In the TV show, she played the character of a very simple girl, but after this, Nia has surprised everyone with her boldness. Apart from her acting skills, Nia is admired by fans for her great fashion sense. Her bold look always surprises the fans. 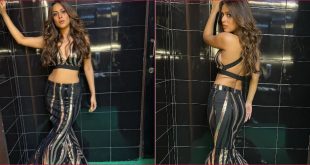 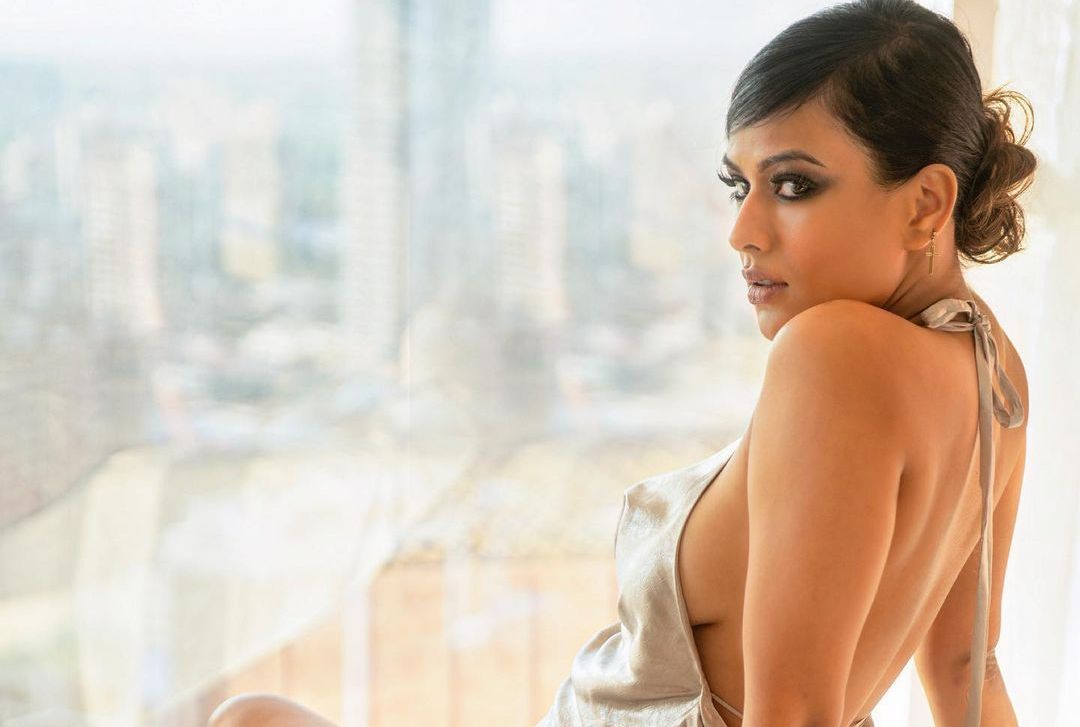