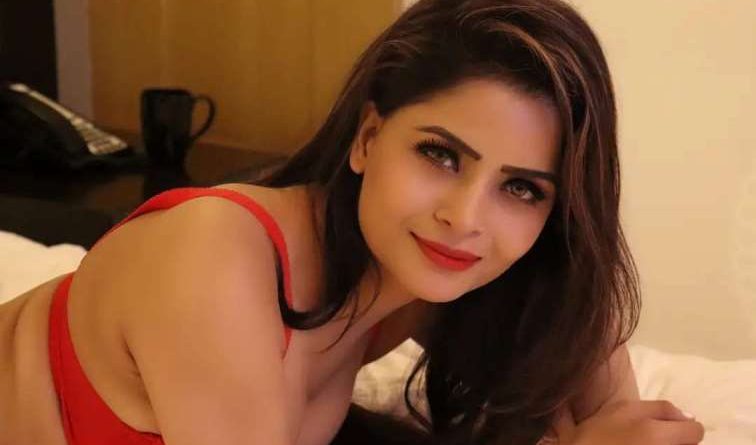 Apart from this, a case has also been filed against her under Sections 292 and 293 of IPC for selling objectionable material. She has also been made an accused under sections 66E, 67, 67A of the IT Act.