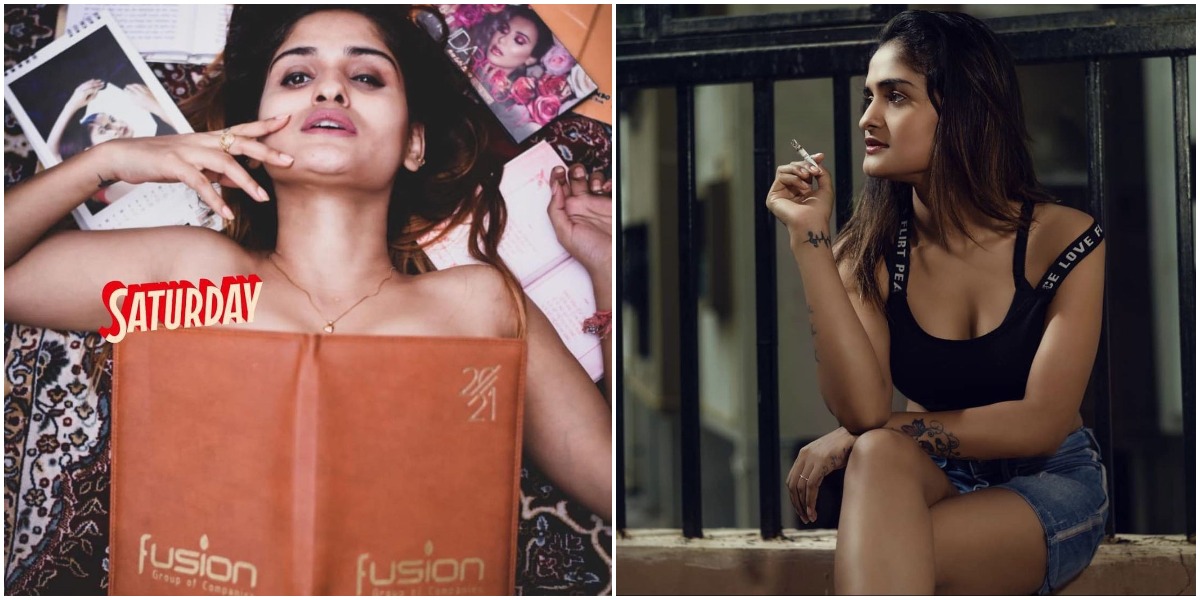 
Bhubaneswar: Odia actress Sonam Dash is quite active on social media platforms. She posts her professional information on Instagram.

On many occasions, she has set the internet on fire with her bold pictures on social media.

Her movie ‘Mitali Apa’ will be released soon. Based on a love triangle, the movie has three lead characters, including young talent Sonam. Actor Sritam Das has played the role of a transgender, while Sonam has performed the role of a rural girl.

Besides, she has worked in the lead role of Odia web series ‘Club-69’.