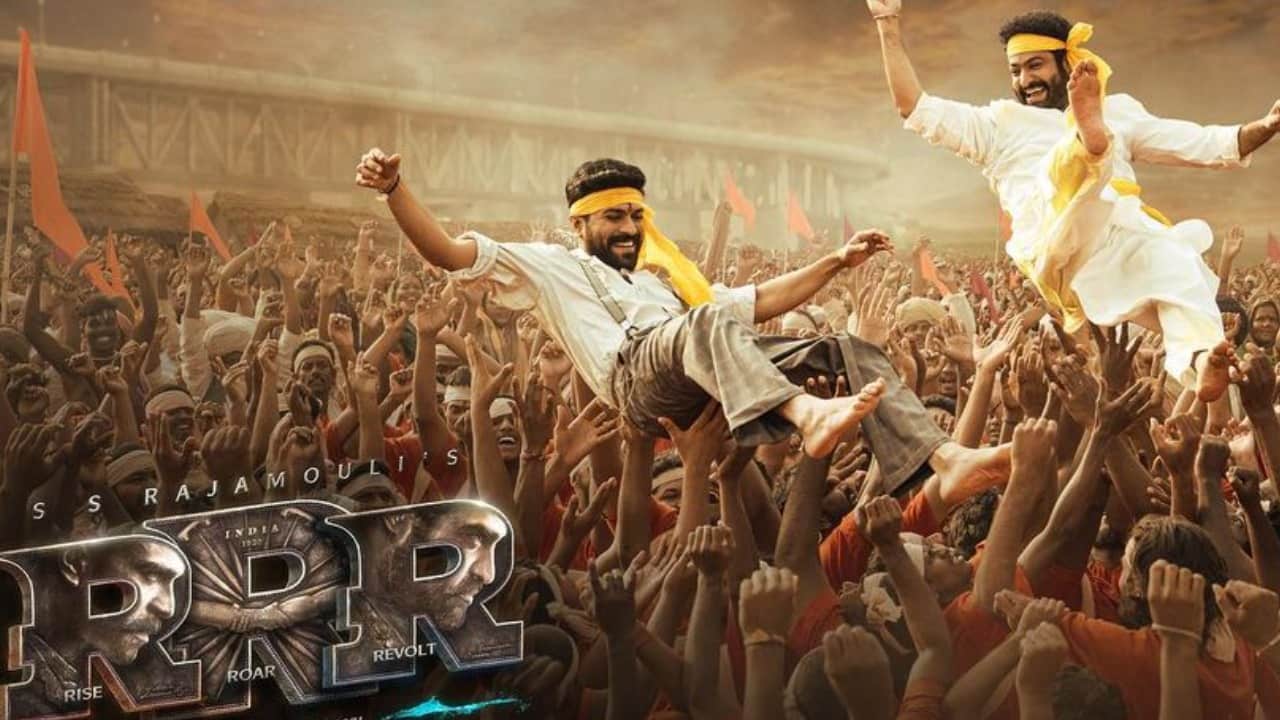 
Mumbai: The fans of Ram Charan and Jr. NTR are eagerly waiting for their upcoming film RRR. But now they have to wait longer. There is a bad news for the fans. The release date of the film has been postponed. Earlier this film was scheduled to release on October 13.

“Post production nearly done to have #RRRMovie ready by October’21. But as known to many, we are postponing the release but cannot announce a new date with theatres indefinitely closed. We will release at the earliest possible date when the world cinema markets are up and running,” informed the maker.

The makers of RRR have informed about postponing the release date of the film by sharing the post on social media. 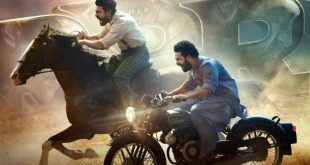 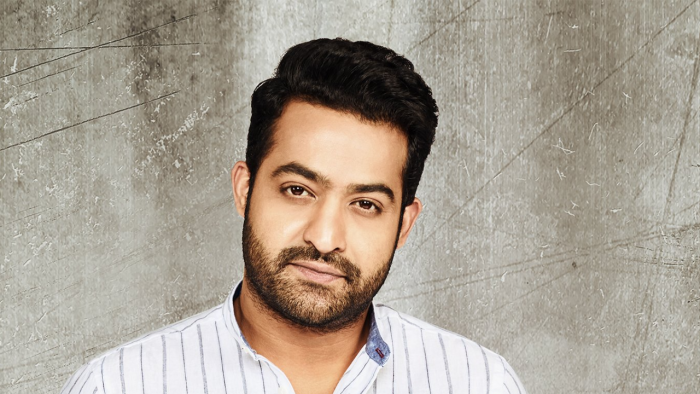