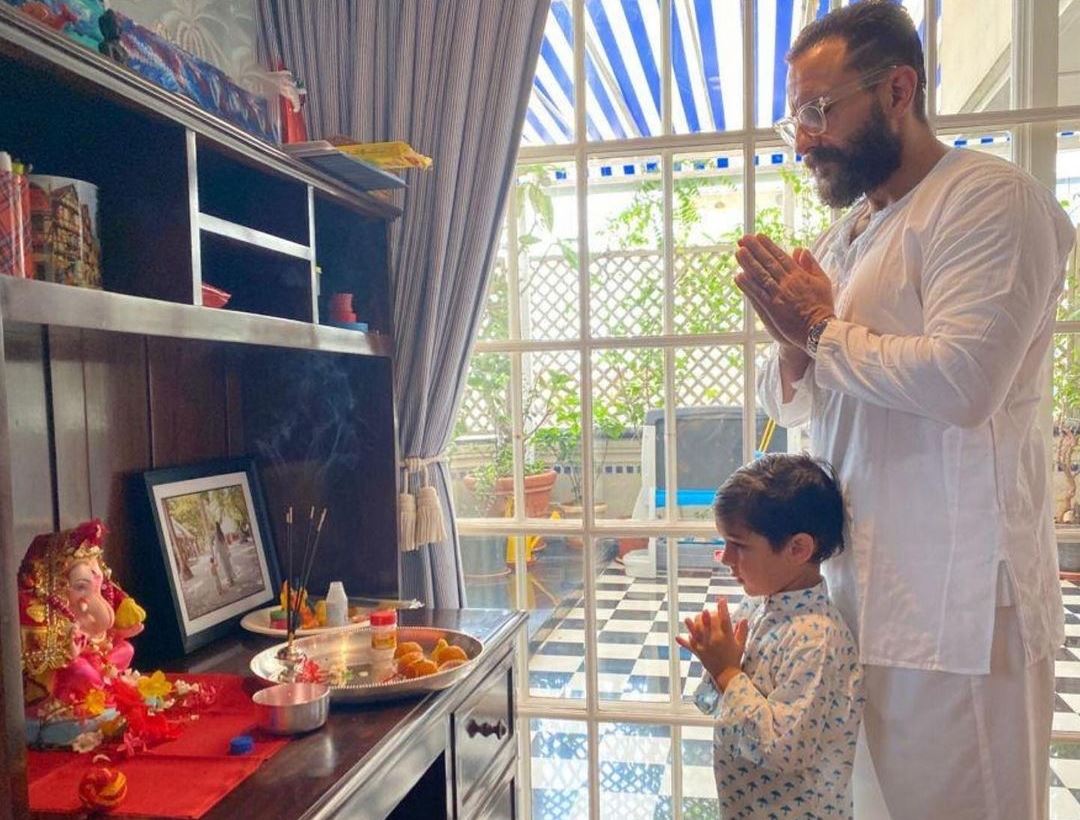 
Mumbai: Bollywood couple Kareena Kapoor and Saif Ali Khan are dominating the headlines these days. Kareena is very active on social media and keeps hitting the news for various reasons.

This year, on the occasion of Ganesh Chaturthi, Kareena brought Ganpati Bappa to her house. When she uploaded the pictures on Instagram, some of her followers started to troll her.

On Friday Kareen posted three pictures of the Ganesh festival celebration on Instagram. “Celebrating Ganesh Chaturthi with the loves of my life and Tim Tim’s cute little clay Ganpati, Happy Ganesh Chaturthi,” she captioned it. Clad with white clothes, the actress been seen her husband and son Taimur offering prayers to the lord knowledge and wisdom.

But, it seems cyber bullies could tolerate the photos as they started trolling the couple.

“Whoever says that indian Muslims are secular show them this comment section,” said a user.

“When You Realize That Your Ancestors Were Hindus,” said another user. 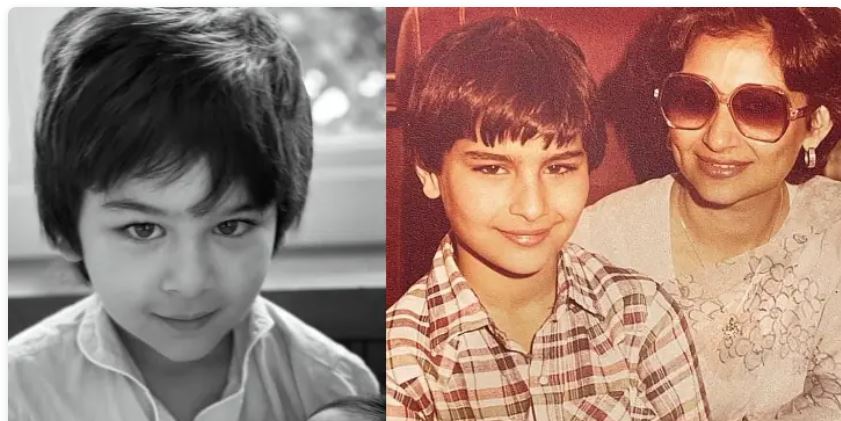 Taimur or Saif Ali Khan? This pic will definitely confuse you