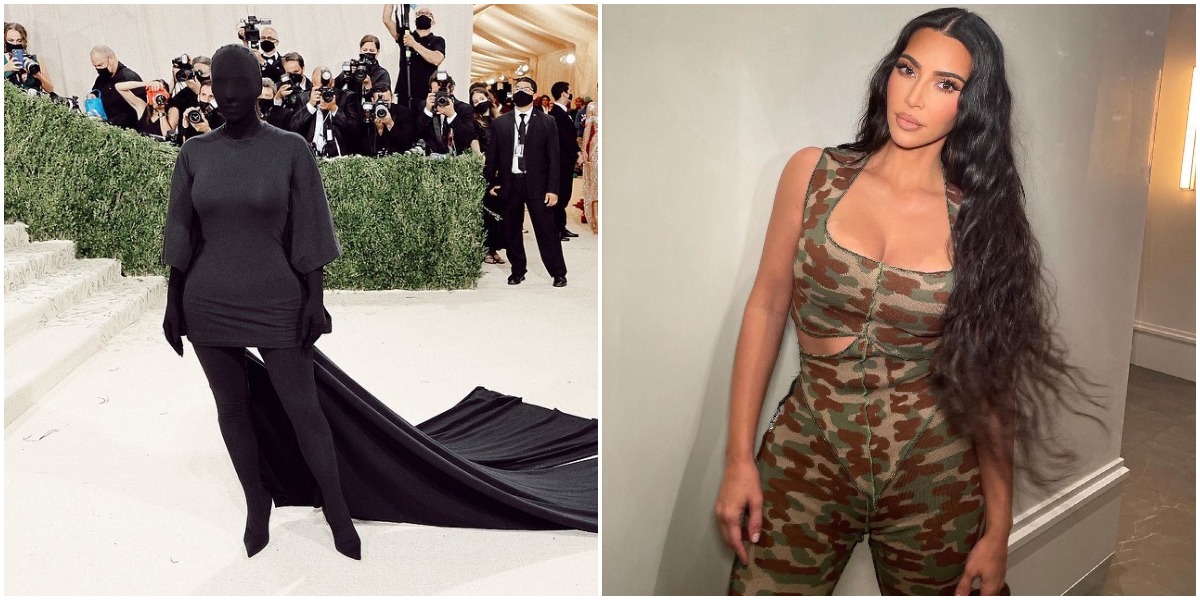 Kim Kardashian shuts up trolls over her Met Gala 2021 outfit

During this, Kim covered her entire body in a black dress. In which her face was also included.

Social media users have trolled her for this new avatar. However, the actress has defended her look. She also shut up the trolls.

Along with this, her face was also completely covered with a mask. Kim reached the red carpet and gave many poses in this dress.

Even though Kim has separated from her husband Kanye West, but if reports are to be believed, it was her husband who inspired her for this look.