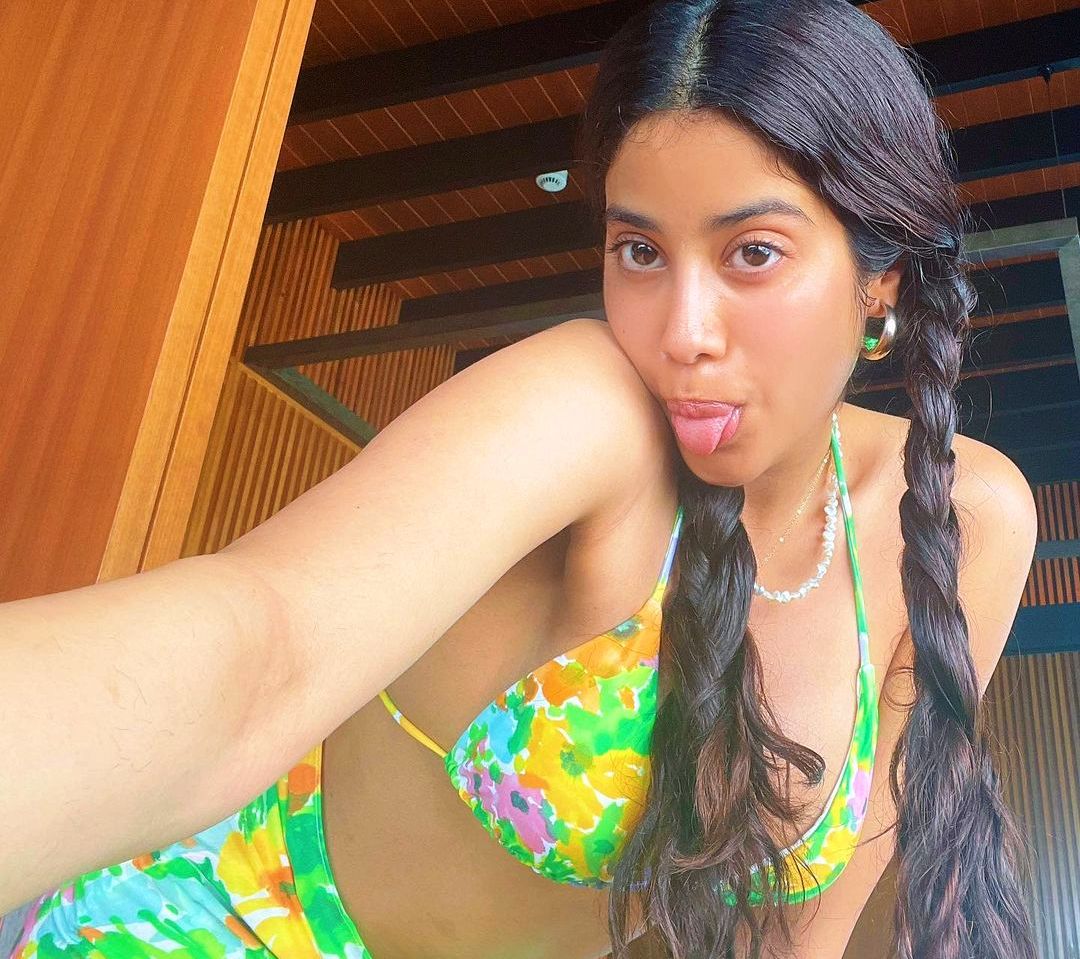 
Mumai: Janhvi Kapoor, daughter of late Bollywood actress Sridevi, needs no introduction now. The actress made her Bollywood debut with the film ‘Dhadak’. She was highly praised for this film. Now-a-days Jhanvi keeps on playing the magic of her glamorous looks on social media.

Since her very first film, Jhanvi has become completely busy with work. Along with acting, Jhanvi Kapoor also dominates social media. Recently Janhvi Kapoor Video has shared a glamorous video of her on Instagram.

Whenever Jahnavi shares any of her bold photos or videos, the fans become unable to take their eyes off them again. Recently, once again the actress has done something which has become popular among the fans.

In fact, the pictures and videos of the party with Jhanvi’s friend became viral. At the same time, a bikini video of Dhadak girl is setting social media on fire.

Janhvi Kapoor has shared a bikini look video on her Instagram. In the video, Jahnavi is seen wearing a blue color bikini. Wearing a bikini, Jahnavi is seen bouncing sea-water from her hair. While sharing the post, Jhanvi wrote: “mentally here”. Fans are raining likes and comments fiercely on this post of the actress.

Jhanvi’s first film Dhadak was released after the death of her mother Sridevi. She was last seen in the film Roohi. Raj Kumar Rao appeared with her in this film. 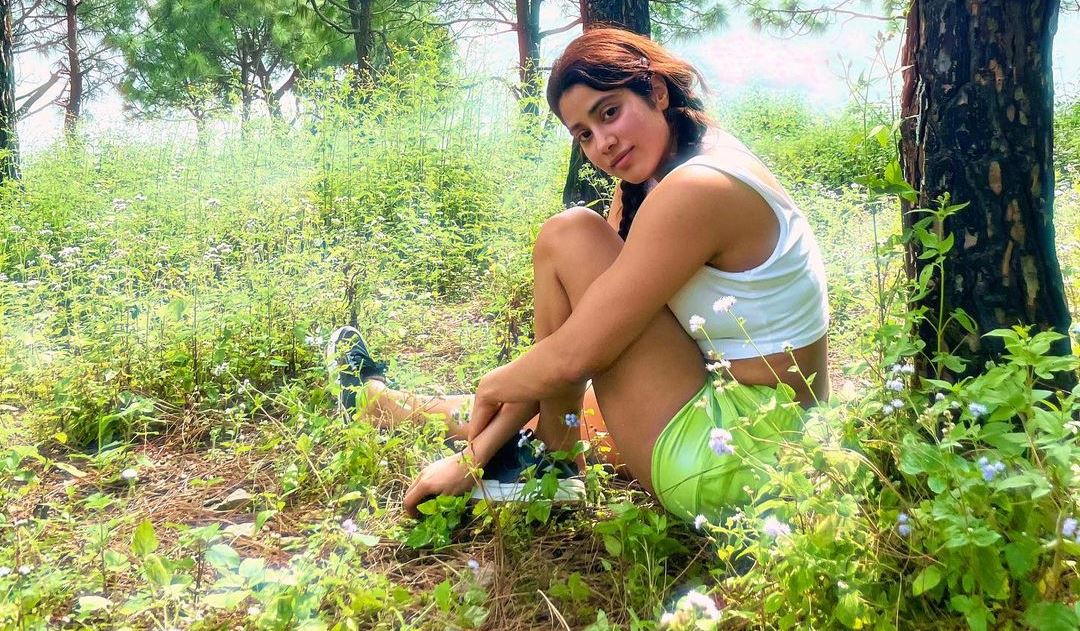