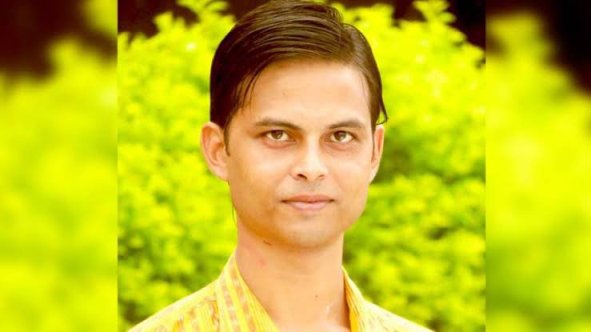 Cameraperson Prabhat Sinha, who was accompanied by Arindam, is also reported to be critical while the rescue personnel went missing after an Odisha Disaster Rapid Action Force (ODRAF) attempted to push a stranded elephant that got stuck in the middle of the Mahanadi river near Mundali bridge today.

According to reports, Arindam Das, died as the boat swept away, and the cameraman who was onboard is in a serious condition and is undergoing treatment at SCB Medical College Hospital in Cuttack.

“I am saddened to learn of the death of young journalist Arindam Das. This is an irreparable loss to Odisha media fraternity,” CM Naveen said.

According to reports, the elephant was a part of a 17-member herd that was trying to cross the Mahanadi river from Chandaka side to Banki late Thursday night. Around 10 elephants were stuck due to the strong currents in the water.

According to onlookers, by Friday morning, three elephants could be seen in the river. Two of them struggled and managed to cross the river together while the lone tusker was stuck close to the bridge. The elephant has been stuck at one spot for over six hours and has to cover a distance of 20 meters to reach the riverbank.