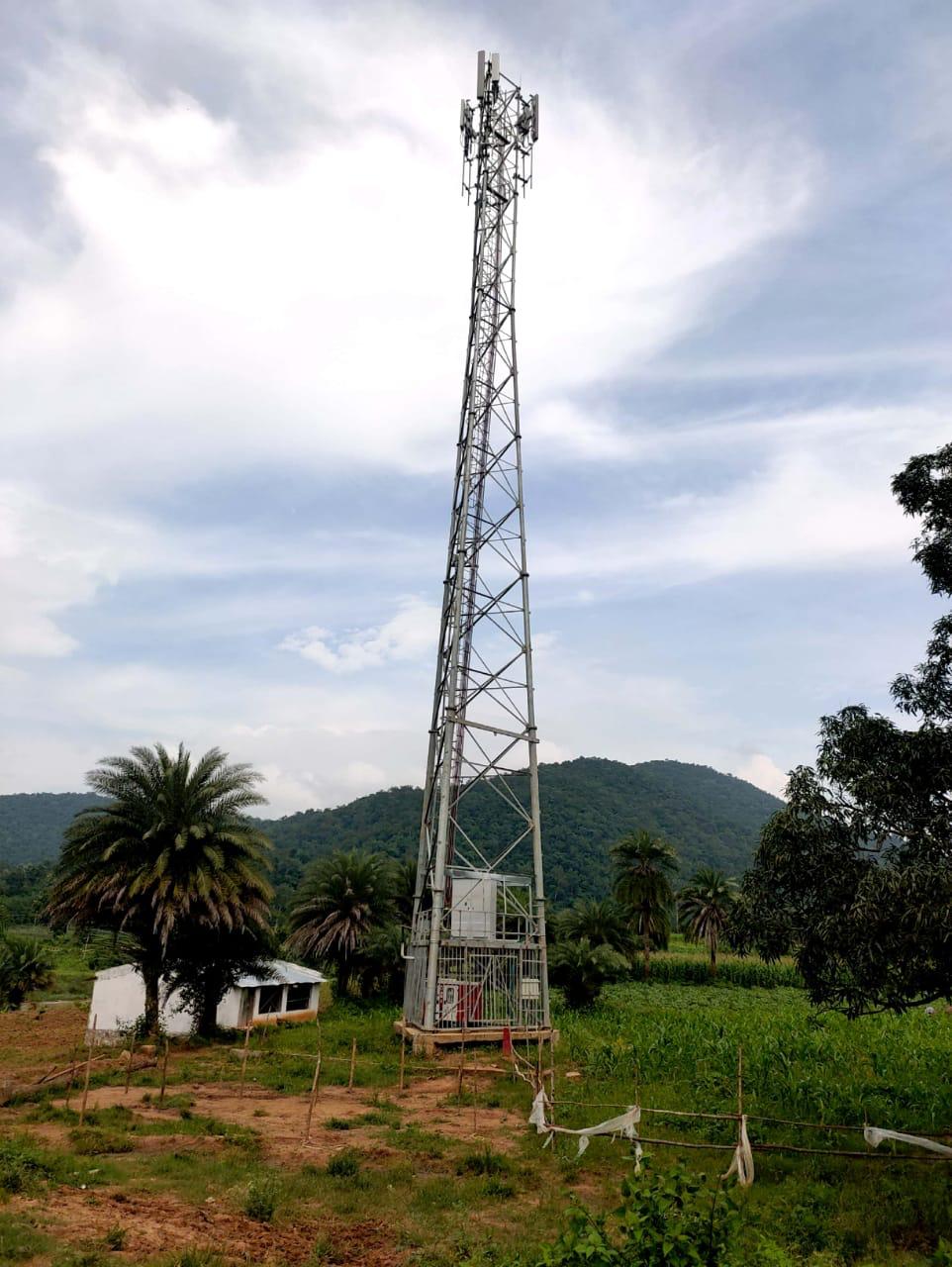 
Bhubaneswar: The digital revolution that redefined telecommunication and digital landscape in India has now reached thousands of remote villages in the rural and remote hinterlands of Odisha with the relentless efforts of Reliance Jio under its mission of connecting the hitherto unconnected.

The primary factor that enabled this transformation is the widespread proliferation of high speed 4G networks by the telecom service providers, to villages with a population of even few hundreds. The launch of widespread 4G services accompanied by entry level 4G devices by India’s largest 4G service provider Jio have ensured that customers even in the most remote villages are not deprived of the benefits of these services & its transformational advantages.

The phenomenal growth of the number of rural internet users in Odisha is a testimony of the transformational impact of 4G, which increased over 15 times in last five years, from just 8.7 lakh in 2016 to over 1.31 crores by March 2021 as per the data published by TRAI. A major part of this may be attributed to Jio which has the largest 4G network footprint in Odisha with maximum number of 4G mobile towers.

Importantly, Jio’s mission of connecting the unconnected benefitted thousands of villages in the remotest corners of Odisha with its robust all 4G network. Considering the increased need for connectivity and internet access during the pandemic, Jio further expedited its efforts to provide uninterrupted high-speed 4G network experience to hundreds of remote villages in Gajapati, Koraput, Malkangiri, Jharsuguda, Sundargarh, Keonjhar, Kalahandi, Kandhamal and many other districts, bringing delight for thousands of students, teachers, and general people.

This has enabled the children residing in these areas in continuing with their education without stepping out and people staying safe & connected in their homes.

At many of these locations people experienced high-speed 4G network for the first time in their villages and the euphoria among the locals was reflected through warm welcome and wide celebrations just like occasions of festivity. In recent months a 4G network site of Jio in the remote Karchabadi Gram Panchyat in Mohana block of Gajapati district in southern Odisha fulfilled the long-cherished dream of over 3000 population, majority of them tribal people, residing in around 15 remote hilly villages and hamlets.

Similar efforts from Jio helped over 8000 villagers from five remote villages Sudung, Khontamal, Aitapada, Chandnimal, Pakeipada of Laikera Tehsil in Jharsugda who are now benefitting from the three 4G network sites made operational by Jio in recent months.

Thousands of students and teachers in these remote villages are now able to attend online classes from the comfort of their home instead of having to travel miles in the forest in search of network.

These are only few examples of the widespread digital revolution ushered in by Jio in the remote and rural hinterlands of Odisha with it robust high-speed 4G network, connecting millions of hitherto unconnected, with the benefits of digital transformation.