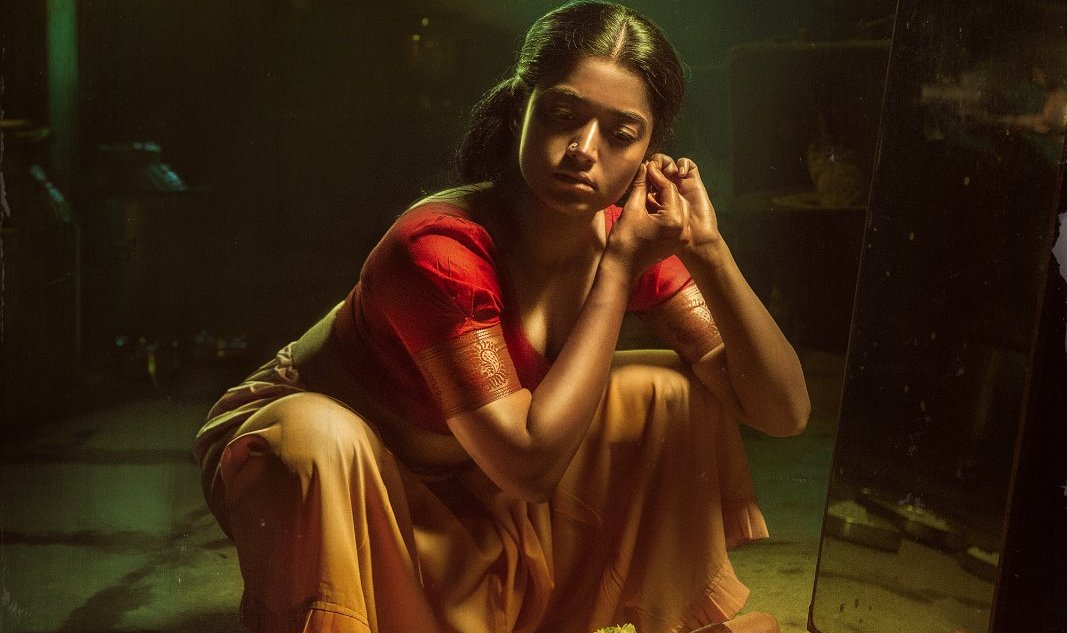 The makers of Pushpa on Wednesday dropped the first look of Rashmika Mandanna. She amazed everyone with her raw and intense look in the released picture.

The makers introduced Rashmika’s character, Srivalli, in the poster. Rashoo can be seen in a completely different avatar as a village belle.

In 2020, Mandanna was seen opposite Mahesh Babu in Telugu film Sarileru Neekevvaru, which opened to decent reviews from audience and critics and went on to become one of the highest grossing Telugu films.