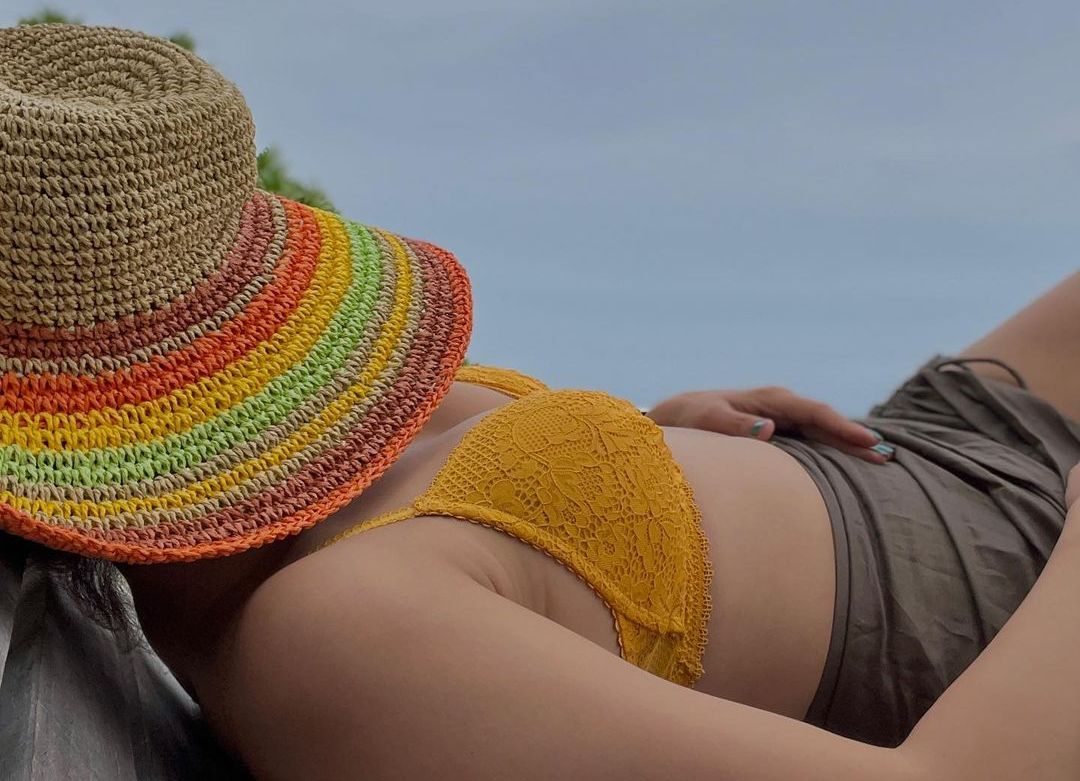 
Mumbai: Actress Rubina Dilaik is one of television’s hottest actresses. She is also an avid social media user like other celebs and often keeps posting about professional and personal information on social media sites.

On Tuesday, she shared three pictures on her Instagram profile, which went viral within no time. In the photos, the actress can be seen flaunting her sexy and perfect curve, clad in a yellow bikini and thigh-high slit skirt.

Check out the pictures now:

At a very young age, Rubina had won several local beauty pageants and at the age of 21, she made her television debut with the show ‘Chotti Bahu’.

Later, she appeared in a number of shows before being recognized for her portrayal of a transgender lady in the film ‘Shakti — Astitva Ke Ehsaas Ki.’

Rubina stole the hearts of millions of people after appearing on the controversial reality show ‘Bigg Boss 14′ and winning the competition. Rubina has a sizable Instagram following and frequently posts enthralling photographs of herself to her followers.