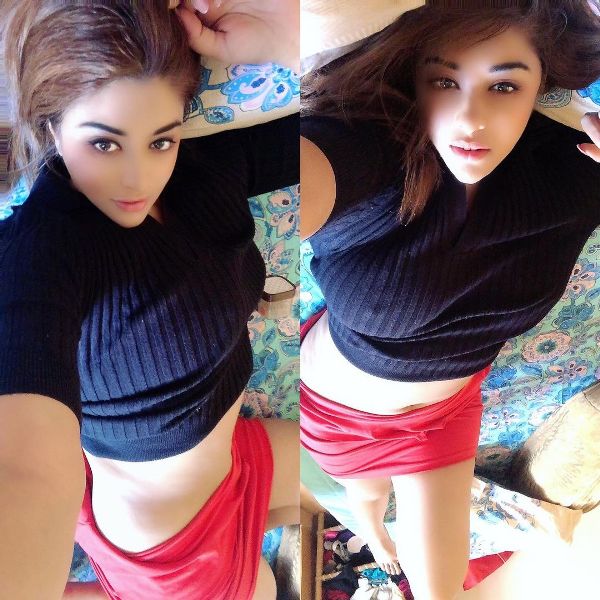 
Mumbai: Actress Payal Ghosh came into the limelight after she accused director Anurag Kashyap of sexual harassment. Payal Ghosh was recently attacked by some masked men when she was coming out of the house at night to buy medicines.

She had told about the whole incident on social media, whose video went viral, now Payal has raised question over ‘system’ on the Sushant Singh Rajput death case.

Payal Ghosh is very active on social media and she is also seen speaking openly every day. Payal has questioned India’s system with one of her posts.

In this post, the actress has written that everyone knows the reality of Sushant Singh Rajput’s death mystery, but here they make each other fool in the name of the law. The whole system is great….

In this post, where she talked about the indirect way of justice for the Sushant Singh Rajput, at the same time she has appeared angry at the lack of action in her case.

This is the reason why her post has become increasingly popular on social media.

Payal Ghosh had claimed that some unknown people attacked her.