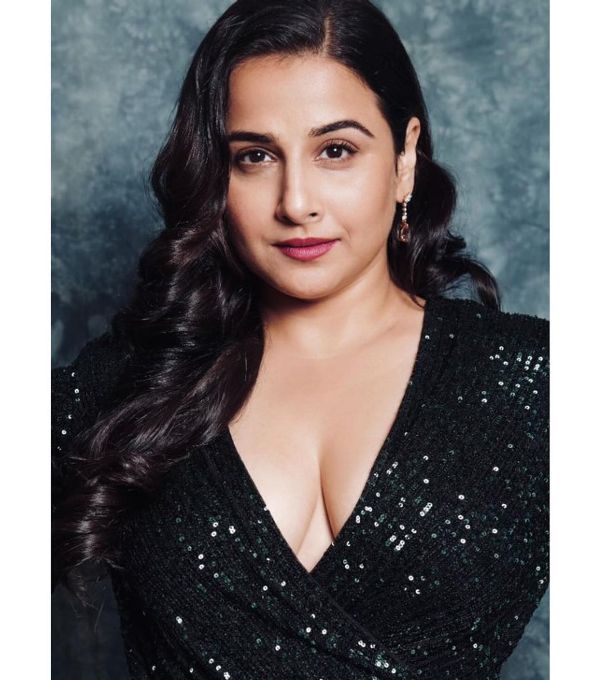 
Mumbai: Bollywood Actress Vidya Balan is known for her mature acting. The popular actress has achieved a big position in the film industry on her own.

Unlike other celebrities, Vidya is no that active on Social media. However, she maintains her Instagram, Facebook and Twitter accounts and posts photos and videos on the sites.

On Thursday night, Vidya shared a throwback photo on Instagram, which went viral within no time. “Photo blurry hai par dirty hai #ThrowbackThursday #VidMe in my Dirty Thirties in The Dirty Picture styled by the amazingly dirty and crafty @niharikabhasinkhan21,” she wrote in caption.

She has acted in many films in her career, many of which did well at the box office. Apart from Hindi, Vidya has also done films in many other languages ​​including Malayalam, Tamil. But his film ‘The Dirty Picture’ released in the year 2011 changed her fortunes. She was also awarded the National Award for this film. Actors Naseeruddin Shah, Emraan Hashmi and Tusshar Kapoor were in lead roles along with Vidya in the film.

Let us let you that Vidya ahs over three million fans on Instagram.