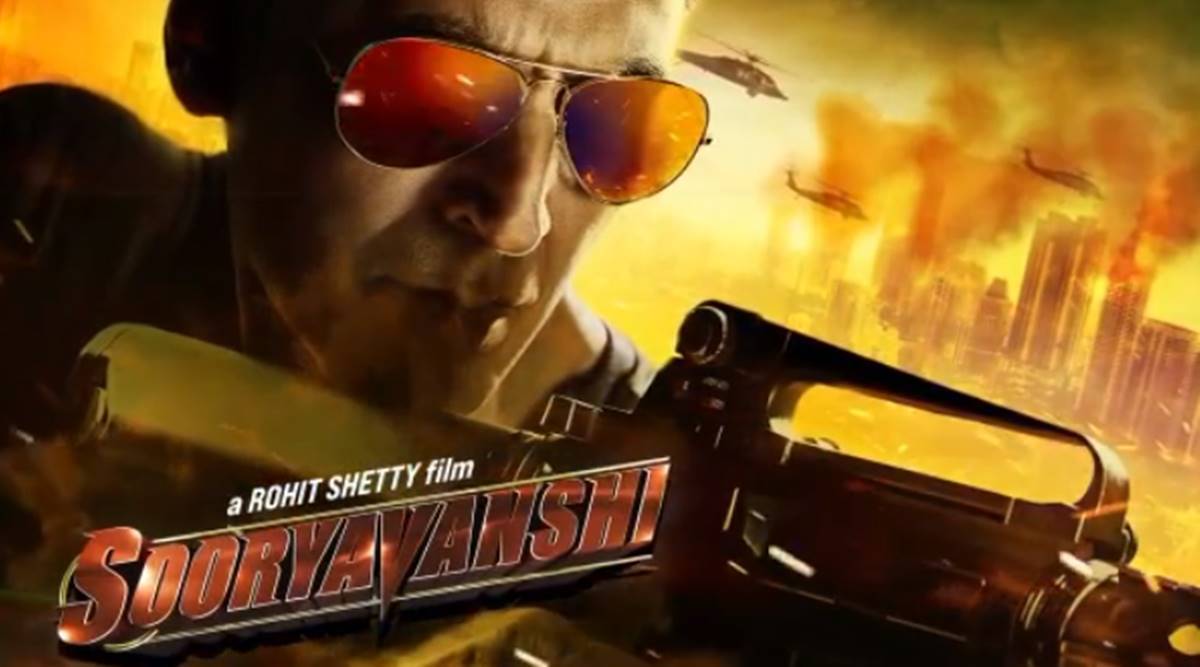 
Mumbai:  Ranveer Singh and Akshay Kumar’s most awaited film Sooryavanshi was the first major film which was postponed due to Covid- 19. After a long wait of two years, the film is finally ready for release on Diwali this year.

After the announcement of its release date, director Rohit Shetty is going to start its promotion. There is also buzz about the release of the     second trailer of Sooryavanshi.

Now news is coming that Rohit Shetty will not release the second trailer of the movie. He is doing some special planning for the promotion of Sooryavanshi, according to reports.

Producer director Rohit Shetty has decided that he is going to adopt some unique formula for the promotion of his film by not releasing the second trailer.

According to a report of Bollywood Hungama, Rohit is going to use the unique way the promotion of his film. The first trailer was 3:30 minutes long, so he does not want to reveal the whole story of the film among the audience by releasing the second trailer.

His team advised him for promotion through newspaper but Rohit did not like this advice. He has decided to do digital promotion. Instead of the trailer, he is planning to release three songs of the film. 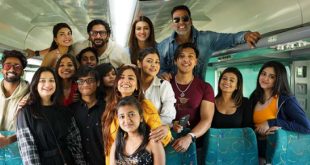 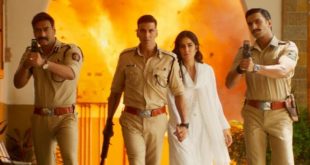 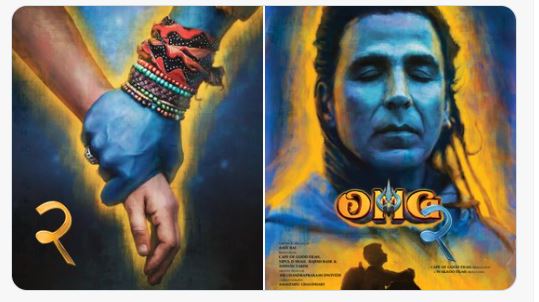