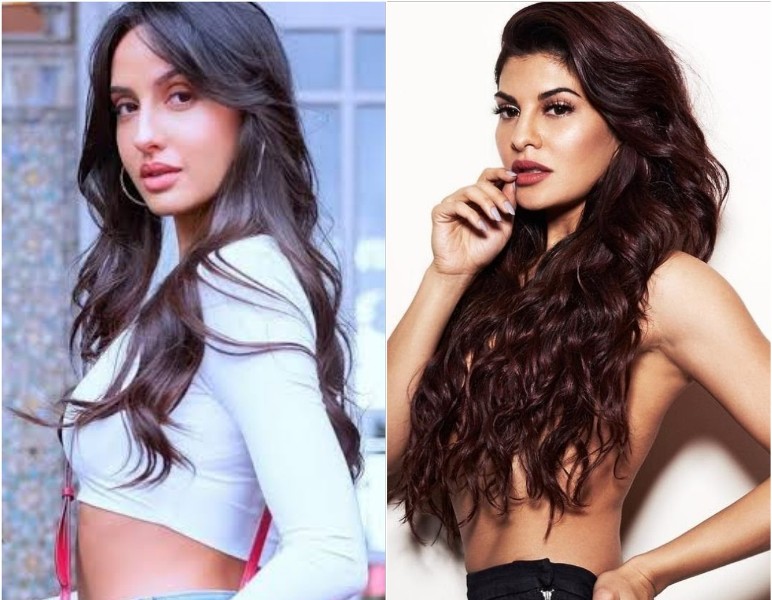 
Mumbai: Bollywood actresses Nora Fatehi and Jacqueline Fernandez has been summoned by the Enforcement Directorate (ED) in connection with an alleged Rs 200 crore money laundering case.

According to reports, the case pertains to an FIR filed by the Delhi Police in connection with an extortion racket allegedly perpetrated by scamsters Sukesh Chandrashekhar, Leena Maria-Paul and others.

Sukesh Chandrasekar and Leena Paul were arrested by the Delhi Police for allegedly duping the family of Fortis Healthcare promoter Shivinder Singh of around Rs 200 crore.

The summons comes after the agency took cognisance of an FIR accusing Sukesh Chandrasekar and Leena Paul of criminal conspiracy, cheating, and extortion. 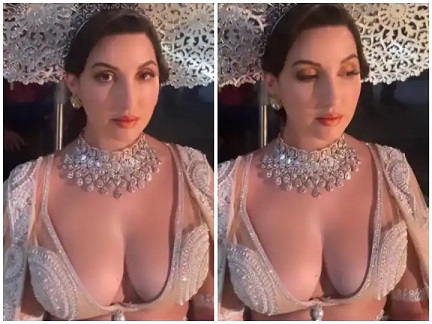 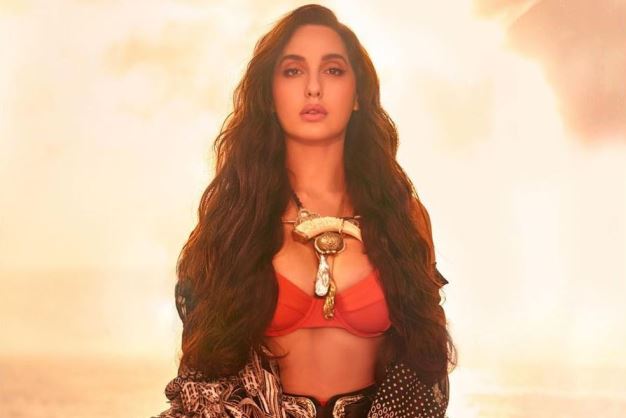