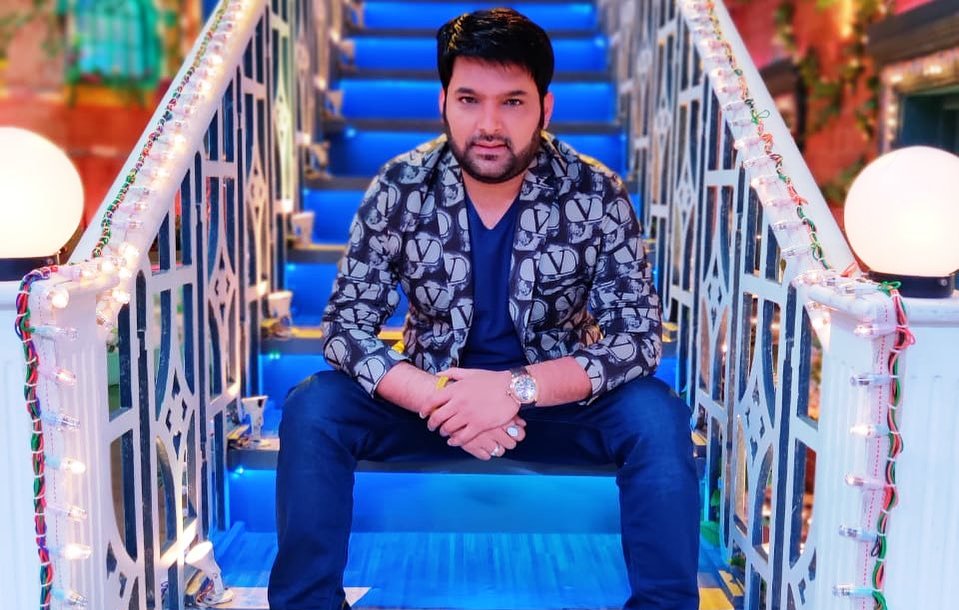 A video of Kapil Sharma is going viral on social media in which he is seen stating that the show had to be taken off air due to back pain problem. Kapil Sharma had suffered the pain for the first time in the year 2015. However, he did not know much about this during that time.
That doctor, whom he met in USA, gave the epidural to the comedian. Kapil got relief from this medicine but the problem remained the same.

“The thing with the spine is that it is the core of everything. Any problem in the spine means everything comes to a standstill. I had many plans, I had to stall and pull down my show off air because of my injury,” Kapil said.

Kapil then added, “Your behaviour changes in such a scenario, you get irritated because you feel helpless. You can’t even get up from the bed. Then you are also told that you may gain weight because you are just lying on the bed. You are asked to go on a liquid…You are already in pain and then you are supposed to eat only salads, the pain doubles up. I faced all these, a lot of things.” 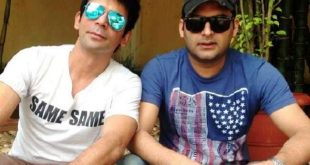 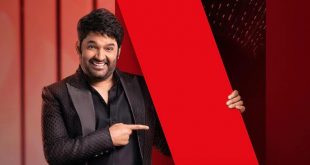