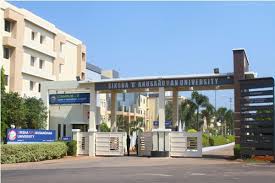 “Due to the effect of colonization of Indian subcontinent in the 18th and 19th century, an impression was created that the Indian civilization lacked in scientific development, more so in mathematical sciences. But since the late 19th century, many Indian and other researchers have found this impression to be wrong,” Prof. Somesh Kumar, Professor in the Department of Mathematics at IIT, Kharagpur, said.

Attempts to discover knowledge stored in inscriptions, stone carvings, plaques, stamps, seals, charters, tablets and manuscripts including palm leaf manuscripts in different parts of the country have thrown light on the contribution made by Indian scientists, astronomers, physicians, poets and playwrights, he said while delivering the SOA Fortnightly Academic Lecture on Saturday.

Delivering his lecture virtually on the subject ‘Evolution of Modern Number System: India’s Gift to the World’, Prof. Kumar said the interesting discovery was that “the number system, decimal place value system on which the entire modern scientific development is based was completely an Indian contribution.”

Prof. Kumar presented historic evidence through European and Arabic writings in relation to discovery of notations for ten numbers in all Indian regions which firmly established that modern numbers evolved in India and it was the country’s unique gift to the world.

“This can be placed as an equivalent to the discovery of fire and wheel in the evolution of human race. Further, through Sanskrit texts, it is established that decimal place value system referred to unique numbers,” he said. 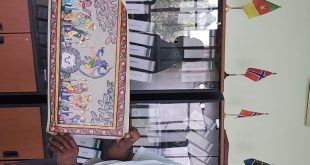 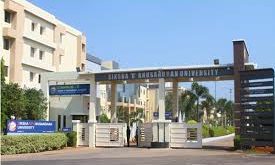 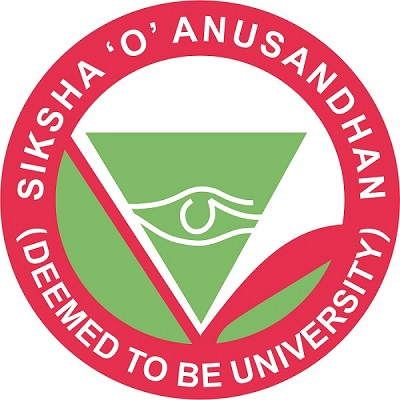