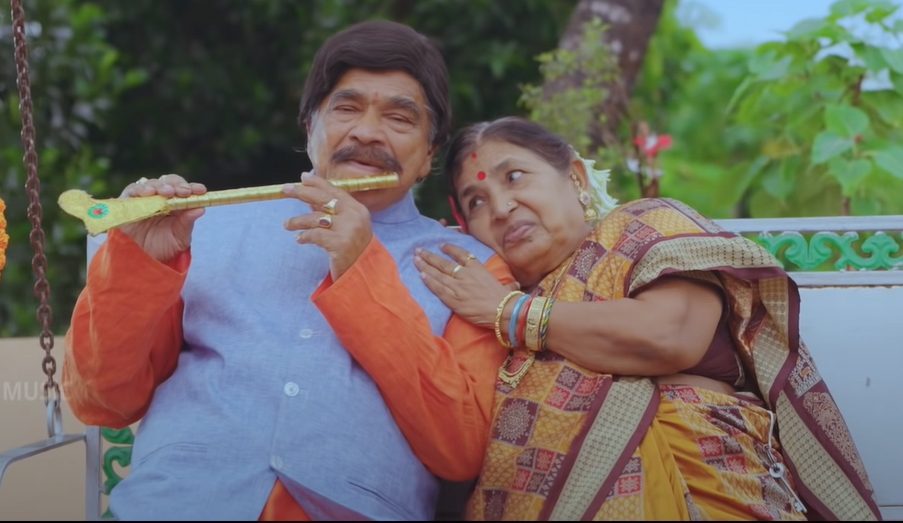 
Senior Congress leader and Jatani MLA Suresh Kumar Routray, popularly known as ‘Sura bhai’ is one of the firebrand politicians in Odisha. He always remains in headline for his funny answer to media queries. He is also quite popular among the members of all political parties.  After being successful in politics, Routray has been dabbling in singing and acting.

Recently, a romantic music video ‘To Premare Padigali Ki’, featuring Sura Routray and his wife Malati Routray was released on YouTube. In the video, the Jatani MLA can be seen shaking legs with his wife in romantic poses.

In the video, the senior Congress MLA has revealed his romantic angle and his love for wife.

Sung by Abhijeet Bhattacharya and Jyotirmayee Nayak, the video has been directed by Bibek Kumar. Well-known lyricist Tapu Nayak has penned down the lyrics of the song, while the song is composed by Japani Bhai.