Bollywood megastar Shah Rukh Khan earlier drove out in a motorcade on Saturday to fetch his son. He left his Bandra home ‘Mannat’ at around 8 am today with his aides, lawyers and security.

Bombay High Court on Thursday granted bail to Aryan Khan in Mumbai Drugs Case. Along with Aryan Munmun Dhamecha and Arbaaz Merchant will also walk out of jail. 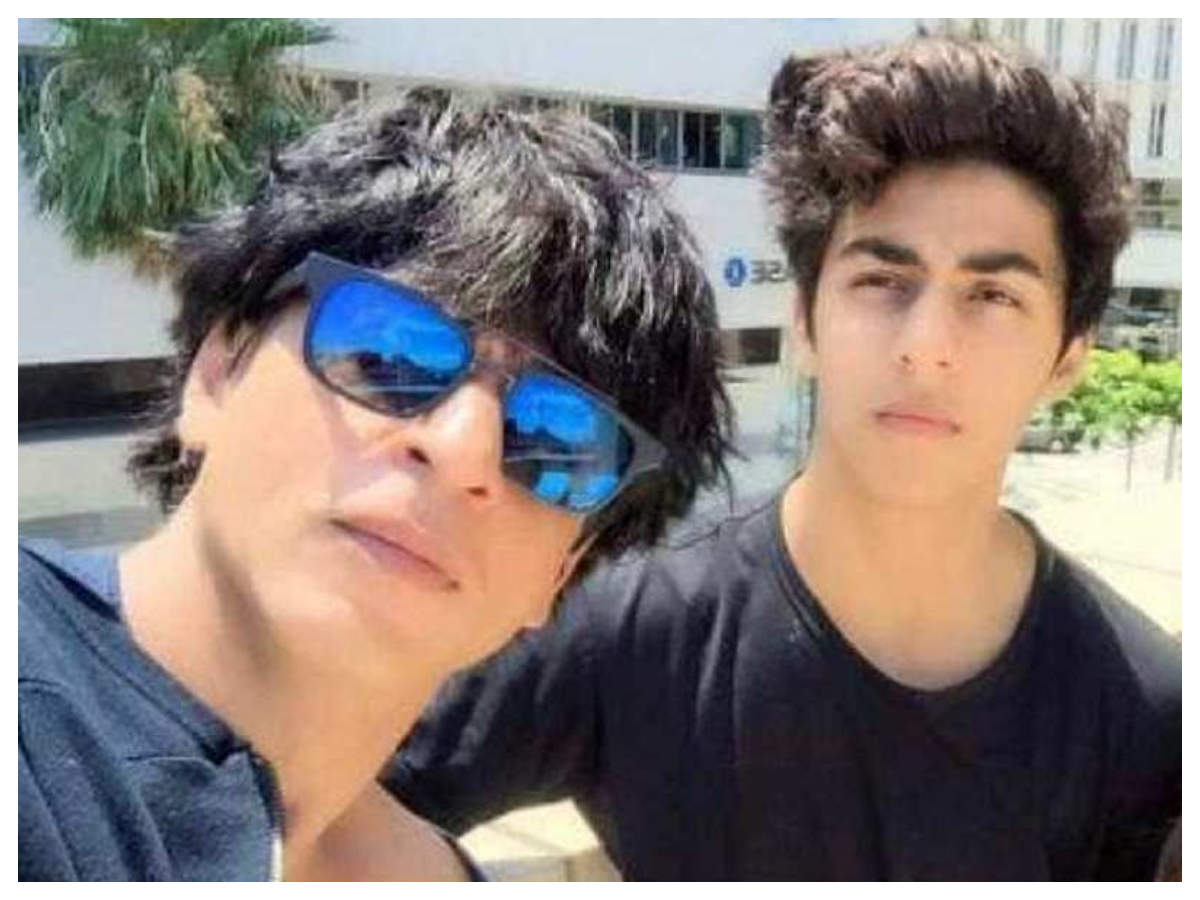 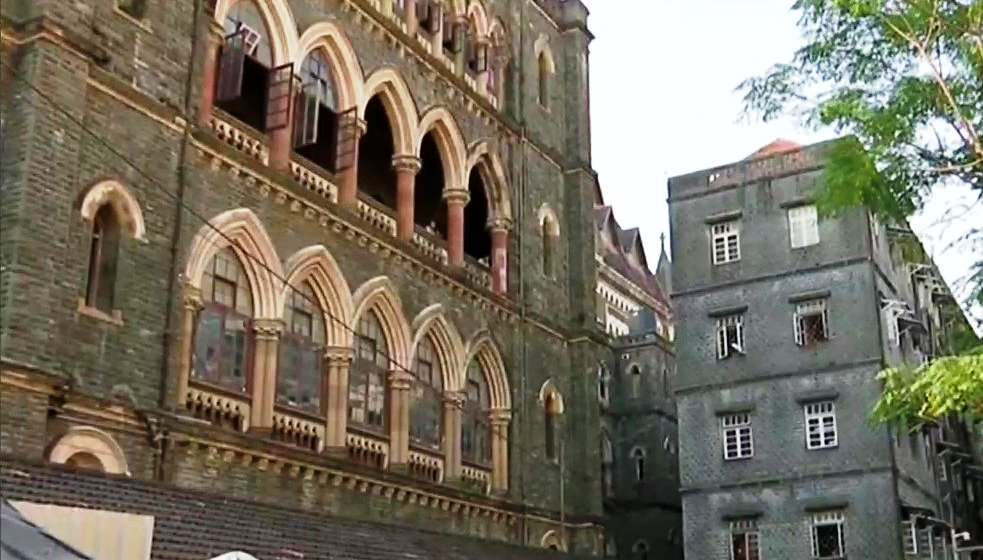