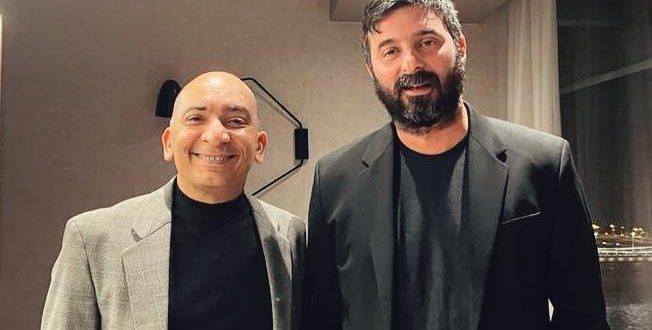 
Dhaakad team is all set to produce another movie. The team has reunited and announced a film on Indo-China war.

According to Taran, producer Sohel Maklai and director Razneesh ‘Razy’ Ghai have reunited for the new project ‘Indo-China war film’.

Rajiv G Menon will write the screenplay. However, the film is not titled yet.

“The film – not titled yet – will be produced by Sohel Maklai and Razneesh ‘Razy’ Ghai’s new company Ikigai Motion Pictures… Lead man will be finalized shortly… Starts second half of 2022,” Taran informed on Twitter.