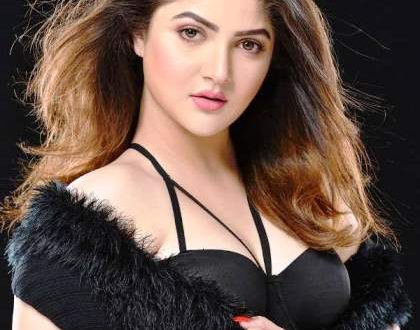 
Popular Bengali film actress Srabanti Chatterjee on Thursday announced that she was severing all the ties with the Bharatiya Janata Party (BJP). The actress’ announcement came just after seven months of joining the saffron party.

“Severing all ties with the BJP, the party for which I fought the last state elections.Reason being their lack of initiative and sincerity to further the cause of Bengal,” the actress said on Twitter.

TMC leader Debangshu Bhattacharya Dev reacted to Srabanti’s tweet. “Seldom, we did mistakes in excitement. My grandmother used to say how fast you rectify your mistakes, thats important to an intelligent person. A Bengali left from an anti-Bengali Party. Its good sign,” Dev said.

On March 1, the popular Bengali film actress had joined the BJP. She was welcomed to the party by the BJP national general secretary Kailash Vijayvargiya and the party’s state president, Dilip Ghosh.