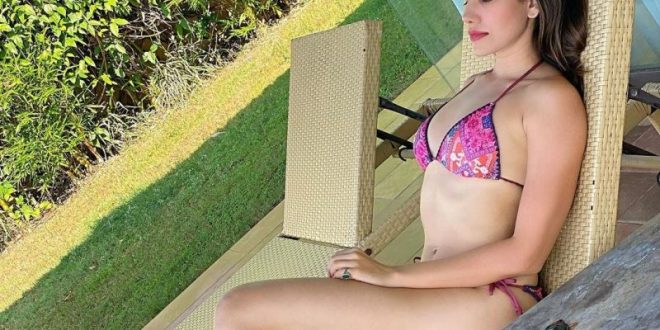 
Sonnalli Seygall is an active social media user. The actress is often known to set the internet on fire with her hot pictures.

On Tuesday, she set internet on fire with her latest post. “Forest (photo) dump,” she captioned the pics with a tree emoji.  Pooja Sawhney has clicked the pictures. As soon as she dropped the photos on Instagram, they went viral. Around 30,000 users have liked and commented the photos.

Born on May 1, 1989, Sonnalli Seygall debuted in Pyaar Ka Punchnama, which was released in the year 2011. The movie was directed Luv Ranjan.