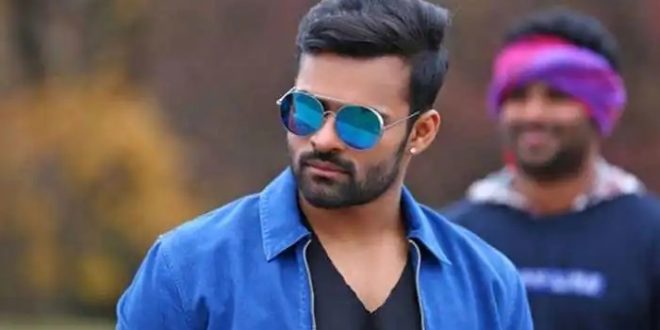 
Popular Telugu actor Sai Tej has received a legal notice regarding his bike accident which took place in Hyderabad earlier in September.

According to reports, a case under Section 912 of CrPC was registered. The actor was asked to submit his documents – driving licence, RC, insurance, and pollution papers.

However, he failed to submit his documents, which has landed him in trouble.

He was heading towards IKEA from Cable Bridge in Madhapur, the information technology hub in the city. The actor was admitted to a hospital after the mishap.