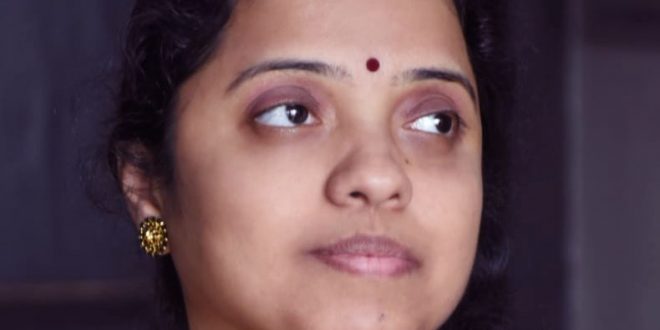 
Bhubaneswar: Well known poet and writer Dr. Gayatribala Panda has been chosen to be conferred with the ‘Mahuri Samman’ instituted by the literary magazine ‘Mahuri’ for 2021.

The honour will be bestowed on Dr. Panda, presently Head of the SOA-run Preservation, Propagation and Restoration of Ancient Culture and Heritage of India (PRACHIN), in a function to be held in January, Dr. Bhabani Shankar Nial, Editor of the magazine said.

Dr. Panda has been chosen for the honour for the sharp feminist tone in her writings, Dr. Nial said.

Dr. Panda had received the Youth Award of the Central Sahitya Akademi in 2011 besides being honoured with several other recognitions at the state and national level. She has participated in several national and international literary events. She also edits ‘Anya’, a literary magazine.

Dr. Panda, who is also a journalist, had been a guest at the Rashtrapati Bhavan in New Delhi for 17 days as a writer in 2015. 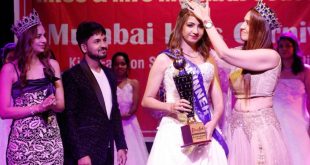