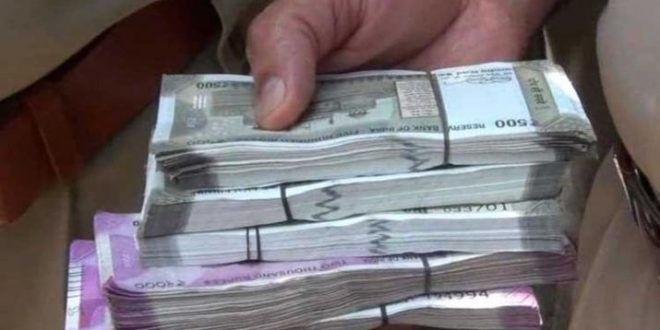 
DA Hike in Odisha: In what could be good news, the Odisha government has announced a hike in the Dearness Allowance (DA) of its employees and Dearness Relief (TI) of its pensioners by 3 percent.

The government hiked the DA of the employees from 28 percent to 31 percent. The hike will be effective retrospectively from July 1, 2021.

The decision has been taken a few months ahead of the 2022 rural elections.

About 7.5 lakh government employees and pensioners will be benefited following the decision.

50 percent of arrears pertaining to the pay revision have already been received by the employees earlier.