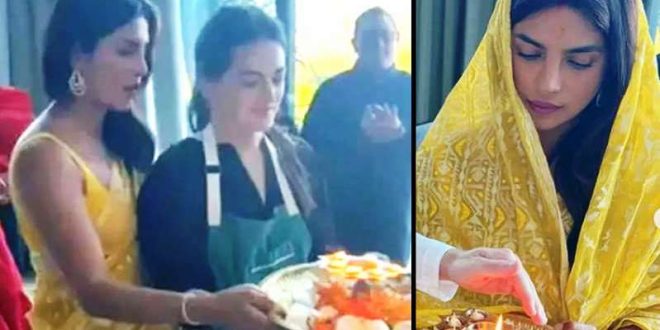 
An unseen video clip of Priyanka Chopra is doing the rounds on social media, in which she is seen performing aarti at her Los Angeles home. This video shared by the fan club is from the occasion of Diwali last year.

In this video, fans are seen praising Priyanka and Nick for being very friendly with their staff.

Recall that in November last year, Priyanka shared the picture of Lakshmi Puja on her Instagram account, in which her husband Nick Jonas did the whole ritual from worship to aarti.

On the work front, Priyanka has been in the news recently for her role of Sati in her Hollywood film ‘The Matrix Resurrection’. Apart from this, she is also going to make a comeback in Bollywood with ‘Jee Le Zara’ directed by Farhan Akhtar. 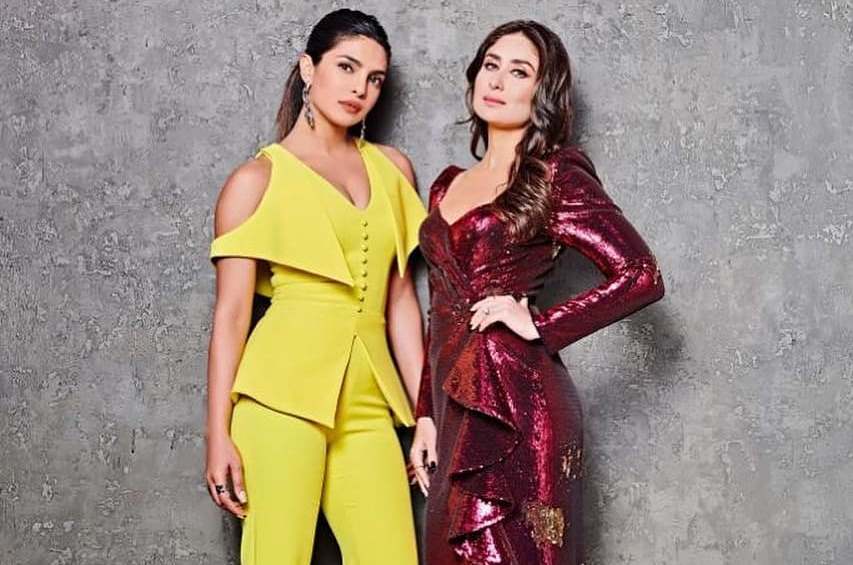 Priyanka Chopra apologises for her participation in ‘The Activist’ 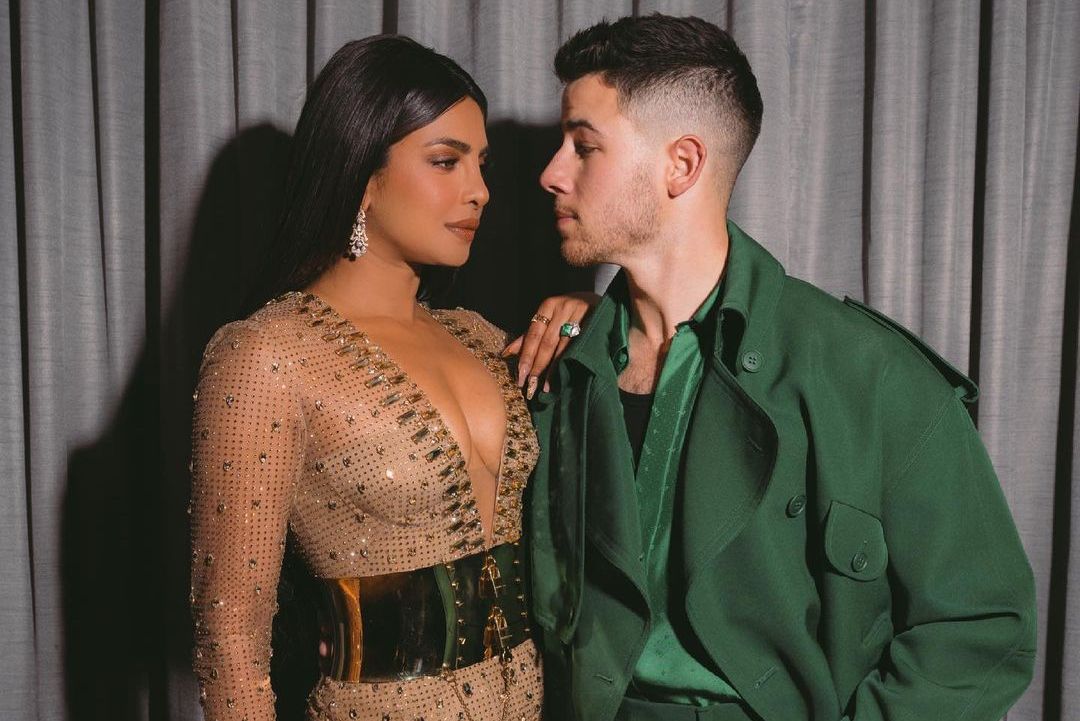