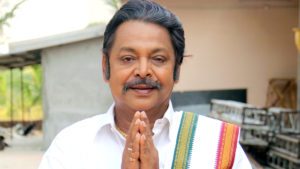 The cremation of late Mihir Das will be held with state honours ,the Chief Minister declared.