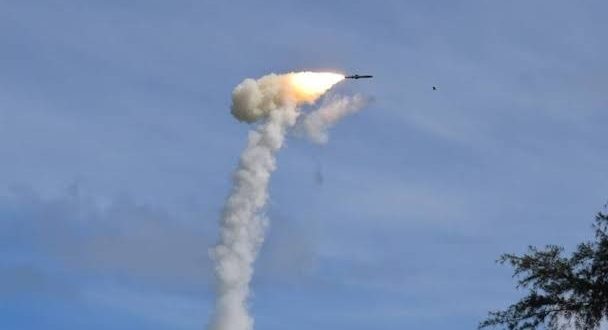 The missile was test-fired from the Integrated Test Range (ITR) launch pad-3 at Chandipur at 10.45 am.

It followed a new optimal trajectory set for the mission for better performance.

The missile was equipped with new technological developments which were successfully proven.

BrahMos, which is developed by India’s DRDO and Russia’s NPOM, is a universal long-range supersonic cruise missile system. It can be launched from land, sea, and air.

The system has been designed with two variants for Anti-Ship and Land-Attack roles. BRAHMOS Weapon Systems has been inducted and is operational with the Indian Navy (IN) as well as the Indian Army (IA), according to the DRDO.