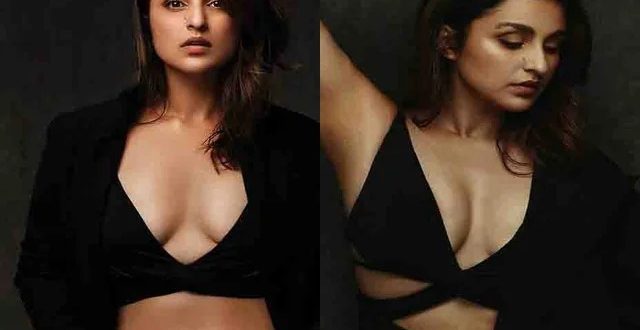 Some is too many for Parineeti Chopra on Arjun Kapoor


Bollywood actress Parineeti Chopra needs no identity. The actress has made her own identity with her fabulous acting skills.

Recently, the actress had an ‘Ask Me Anything’ session on her Instagram handle, during which she answered many questions raised by her fans.

In this session, the actress spoke openly about her cousin Priyanka Chopra. She is very active on social media, she often shares her beautiful pictures and videos.

Talking about Priyanka Chopra, Parineeti said, “She is the star of the world. She is a real elder sister to me. I am the elder among my real siblings, so she is my elder sister. Talking about Karan Johar, the actress said, “Bhala karega Johar, dhoondgega mera shohar”.

Karan and Parineeti are judging ‘Hunarbaaz’ these days. He often tries to pair up with contestants for Parineeti.

Parineeti and Arjun started their career with ‘Ishaqzaade’. Both often pull each other’s legs on social media.
These days, the actress is judging the show Hanurbaaz.