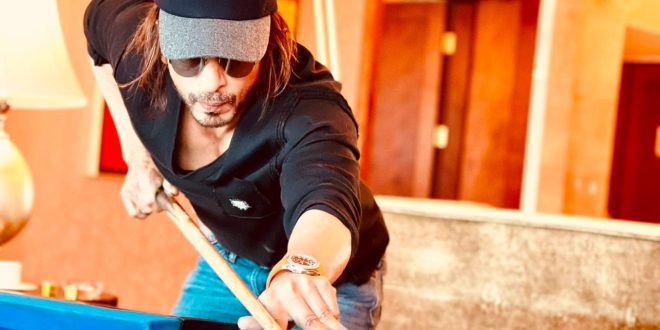 
Late but once again King Khan of Bollywood Shah Rukh Khan is ready to return to the big screen. Recently, while releasing the teaser of Pathan, Shah Rukh Khan has announced the release date of the film.
Along with this, a glimpse of his look has also been shown. In this film, the character of Shahrukh Khan has been introduced together by Deepika Padukone and John Abraham.
Shahrukh has increased the excitement of his fans by showing a glimpse. Sharing this post, Shahrukh Khan wrote in the comment – I agree there is a slight delay, but remember this date, Pathan’s time starts now, will meet in the cinema on January 25, 2023.
Let us tell you that this multi-starrer film will be released in three languages Hindi, Tamil and Telugu. On the completion of 50 years of Yash Raj banner, Pathan will be celebrated with the return of Shahrukh Khan.

Giving the introduction of Shahrukh Khan’s character, Deepika Padukone and John Abraham have announced the return of King Khan in a few lines. John Abraham said – in our country we keep names from our religion or caste, but it did not have any of these … Deepika Padukone said – even he did not have any name to name, if anything Only this country, India…
After these two, Shahrukh’s voice is heard again in the teaser, in which King Khan says that he has accepted his country as his religion and the defense of the country is his ‘karma’. We do it but why did it get this name, wait a little for how it came, see you soon Pathan. 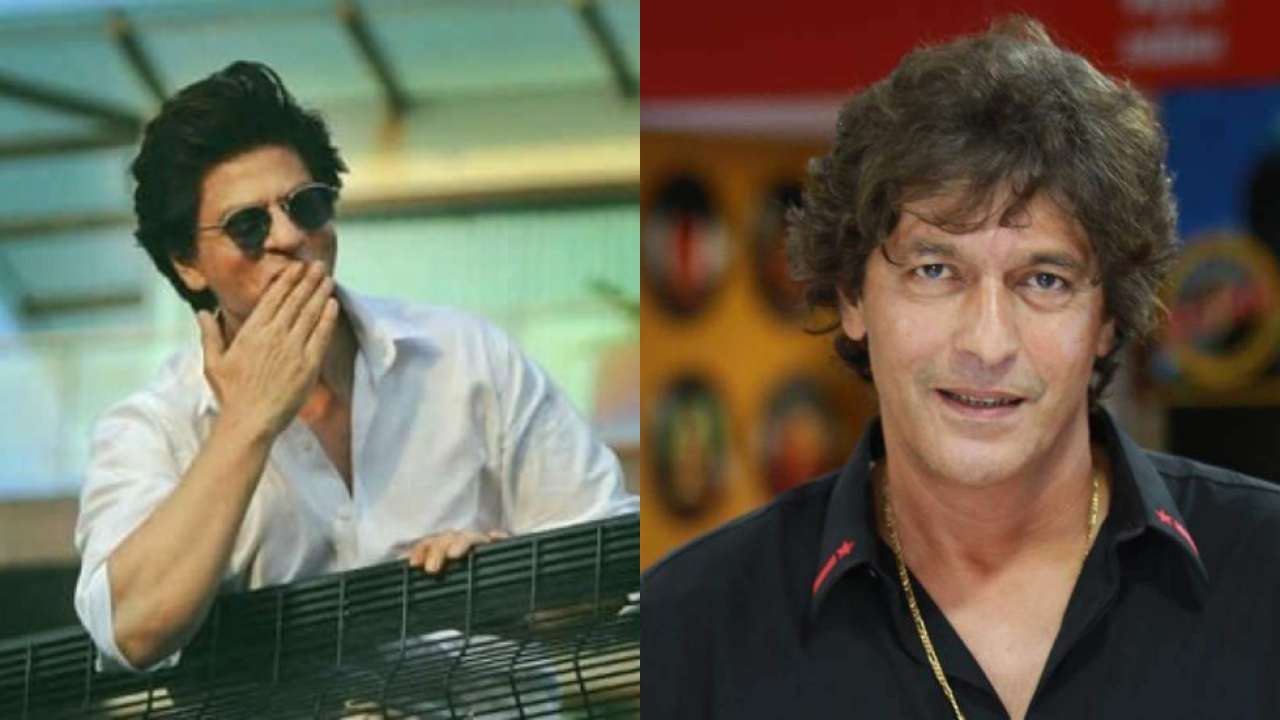 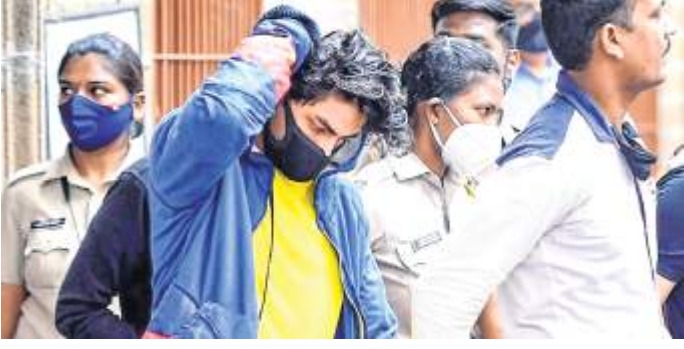