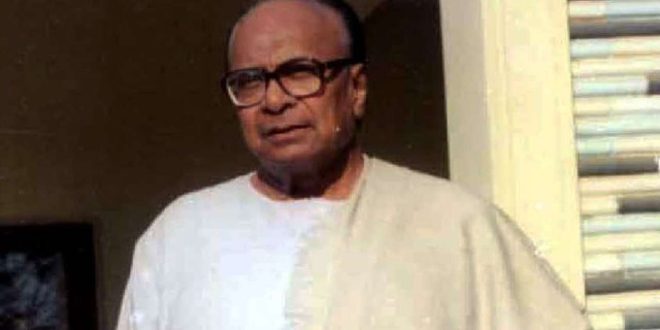 Atanu Bhowmick, Director In-Charge along with P K Satapathy, ED (P&A), Ajaya Kumar Nayak, CGM (TA&CSR), B K Raut, GM (P,H & SW) and many other senior officers of the Plant and eminent personalities of the Steel City paid floral tributes at the statue of the great leader at Biju Patnaik Chowk Sector- 2.

A brave nationalist, a revolutionary leader, a statesman of international repute, a zealous industrialist and an advocate of humanitarianism, Kalinga Veer Biju Patnaik is also called the builder of modern Odiaha.

He has carved a special place for himself in the hearts of not only the people of Odiaha but also of India, for his unswerving love for the Nation.