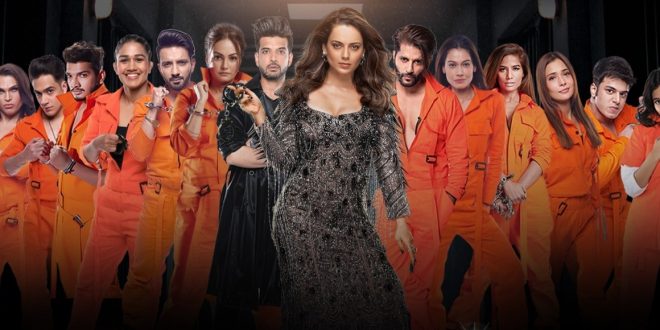 
Bollywood actress and host of reality show Lock Upp, Kangana Ranaut is elated with the response being received by the reality show, which has got 100 million views in just 19 days.

The actress on Instagram shared her excitement as the show gets new heights and said: “Badass jail ka badass achievement! Celebrating 100million+ views on #LockUpp in just 19 days.”