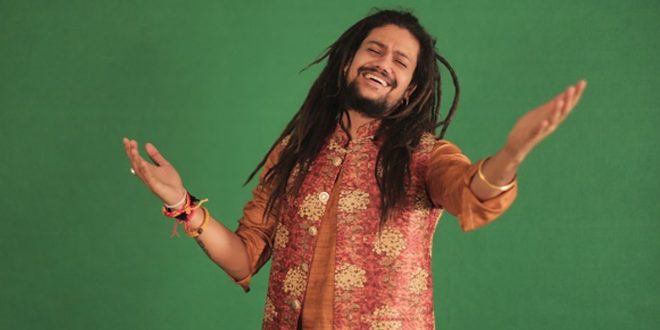 
Renowned singer Baba Hansraj Raghuwanshi is ready to delight his audience with another spiritually packed single- Hazaaron Hain Roop on Saregama Bhakti YouTube Channel. This ode to Lord Shiva narrates a tale of the versatile avatars of the almighty. Releasing another one of his signature devotional numbers, Raghuwanshi devotes his music to Lord Shiva.

Depicting some sincere and honest devotion towards Lord Shiva, the song shows Hansraj Raghuwanshi leaning in the faith of Lord Shiva. The music is given by the famed composer Deepanshu Jain and music by DJ Strings. With lyrics by Kabeer Shukla, the song is a zealous hymn for Lord Shiva. With some stunning flute work by none other than Hanish Taneja and the team, this is one Bhakti melody one cannot miss.

Discussing his experience creating the song Baba Hansraj Raghuwanshi said, “Faith and devotion towards Lord Shiva holds a special place in all our hearts. Working on the path bestowed upon us by the ultimate creator, I thank Saregama for giving me the opportunity to collaborate. I hope the audience loves and cherishes this new track, as much as I do.”