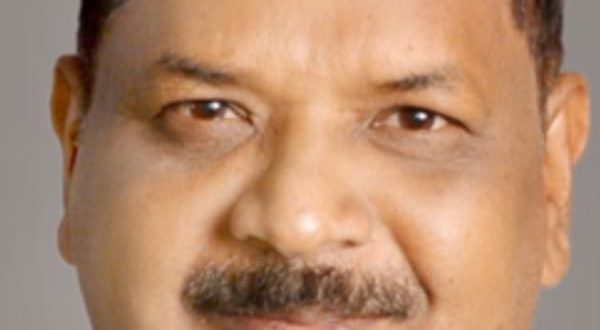 Eections to the seats are scheduled to be held next month.

The names of several leaders including tribal leader Santosh Kumar Amat are doing the rounds.

Santosh Kumar Amat, who had quit IRS in 1993, joined the ruling BJD in 2017. Western Odisha’s fire brand and well-educated tribal leader Amat was made the first chairman of the Special Development Council & also Penalist in order to counter BJP MP Jual Oram in Sundergarh in 2017. He has clean image and wide acceptability across all sections of society.

At the last moment Sundargarh MP seat was declared for woman in 2019 and BJD lost by 2.24 lakh votes and 5 tribal MLA seats as well.To counter that in 2024 general elections, there is whispers in power corridor that Santosh Amat is likely to be nominated to the Rajya Sabha.

Notably, elections to three seats which will fall vacant following completion of the tenure of BJD members — N Bhaskar Rao, Prasanna Acharya and Sasmit Patra — will be held on June 10.The fourth seat that fell vacant after the resignation of BJD member Subhash Chandra Singh, who has been elected as mayor of Cuttack Municipal Corporation, will go to polls on June 13.