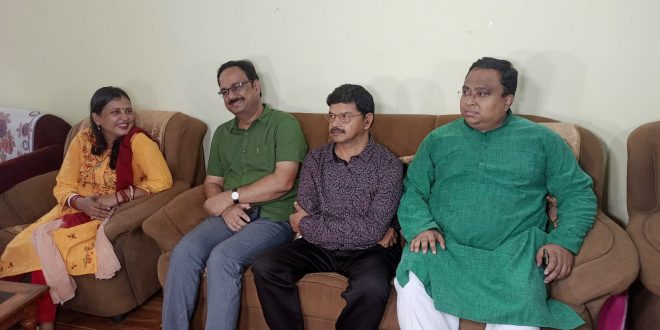 According to the notification, the election will be held for three seats on June 10 as the tenure of Prasanna Acharya, N. Bhaskar Rao and Dr Sasmit Patra comes to an end on July 1. The filing of the nomination paper began on Tuesday and the process would continue till May 31.

Another Rajya Sabha seat was vacated as Subhas Singh resigned from the seat and contested for the Cuttack mayor seat. After he took over as mayor of Cuttack, an election was necessitated for his Rajya Sabha seat.

The election for the seat will be held on June 13.