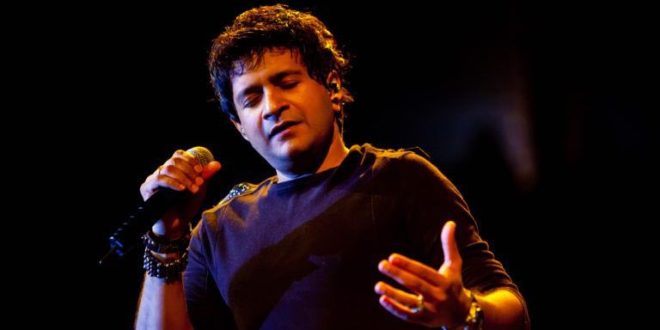 The Prime Minister tweeted: “Saddened by the untimely demise of noted singer Krishnakumar Kunnath popularly known as KK. His songs reflected a wide range of emotions as struck a chord with people of all age groups. We will always remember him through his songs. Condolences to his family and fans. Om Shanti.”

“KK was a very talented and versatile singer. His untimely demise is very saddening and a huge loss to Indian music. With his gifted voice, he has left an indelible impression on the minds of countless music lovers. My deepest condolences to his family and fans. Om Shanti,” Home Minister Amit Shah tweeted.

“Shocked to learn about the passing away of versatile singer-composer KK. A huge loss to the world of music, he will continue to live in the hearts of his fans through his melodies. My deepest condolences to his family, friends and admirers. Om Shanti,” said Union Education Minister Dharmendra Pradhan. Singer KK passes away at 53