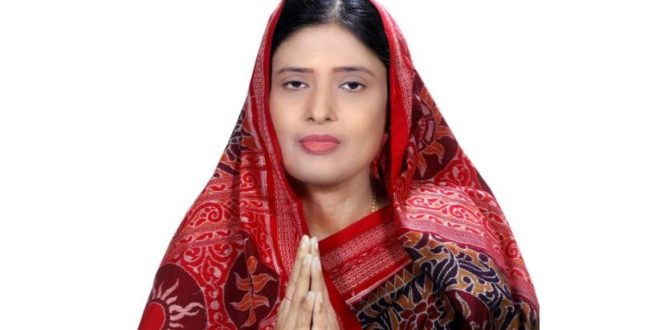 
Bhubaneswar: Ruling Biju Janata Dal (BJD) on Friday registered a landslide victory in the Brajrajnagar Assembly by-poll with a margin of over 66,225 votes.

Congress bagged the second position by securing 27,565 votes. Opposition BJP managed to get total 22,316 votes in the bye-election.

“This victory has further strengthened our commitment to service,” tweeted the Chief Minister.